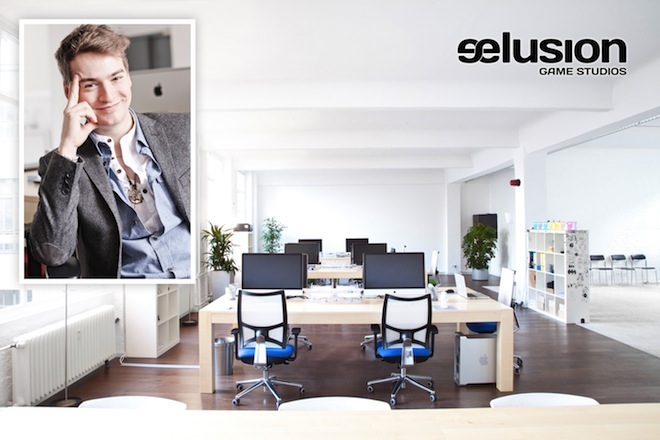 We caught this one rather late, but Berlin, Germany-based mobile games maker eelusion has raised $1.7 million in seed funding. According to the startup, the capital was raised 3 weeks after kicking off its fundraising efforts.

The game studio didn’t, however, name any of its investors in the press release, which is rather unusual. A quick search reveals one of the backers is Convotis, a German enterprise software company.

Eelusion is working on a game called eevoo, which it describes as a “geo-social game that combines the technological trends of augmented reality, geolocation and social media with unique gameplay”. Sounds intriguing. Also, buzzword-ridden.

The game is currently set to be released in the second half of 2012. It will initially be available only for iOS, but the startup will release versions for other platforms later.

Eelusion was founded in 2011 by Guillaume Vaslin and Stephan Schoenen.

Read next: Brazilian court presses Apple to unlock lawyer's iPhone, bought in the US