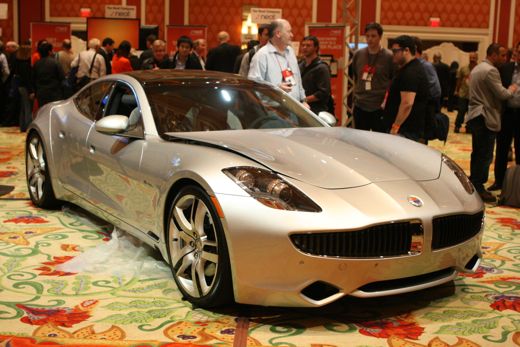 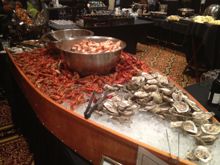 Read next: Socialcam is pumping popular YouTube videos into its app to drive usage. Smart or seedy?