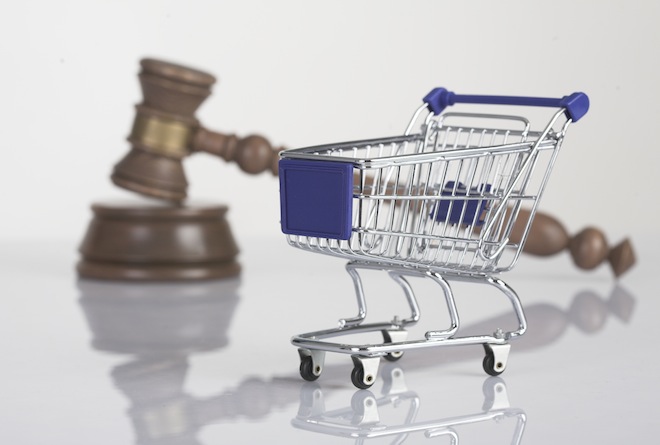 Interested in buying an existing business that generates roughly $212,000 in annual revenue, on auto-pilot, for a mere $480,000?

Collaboration and communication software maker 37signals recently announced that they were ready to sell one of its online businesses, visual web designer directory Sortfolio, and publicly solicited offers for the website.

37signals entertained a few offers, but didn’t end up finding a suitable buyer.

Yesterday, the software company put Sortfolio up for sale on website marketplace Flippa, where you can literally ‘buy it now’ for just south of half a million dollars.

To be perfectly clear: 37signals is looking to sell if for $480,000 in cash (although I reckon they’d probably settle for a bit less), isn’t interested in receiving equity or something for the business, and says it intends to terminate the site by the 1st of July if the auction doesn’t yield any results.

Sortfolio was launched in October 2009 and was briefly named Haystack. It was renamed in January 2010 after a complaint from a “haystack” trademark holder.

According to the listing, Sortfolio currently generates about $17,600 in gross revenue per month; 37signals sells Sortfolio membership plans for $99 per month.

That comes down to $212,000 per year in annual revenue, and evidently might actually generate more provided someone focuses solely on growing the business.

37signals isn’t currently in a position to do so, co-founder Jason Fried blogged earlier this month, hence why they’re selling Sortfolio in the first place.

Honestly sounds like a good ‘buy it now’ deal to me. On a sidenote, it’s mildly amusing to see how many commenters on the 37signals blog don’t understand why the company doesn’t simply keep running Sortfolio rather than opt to shut the site down in case if they don’t find a buyer. It’s called focus, folks.