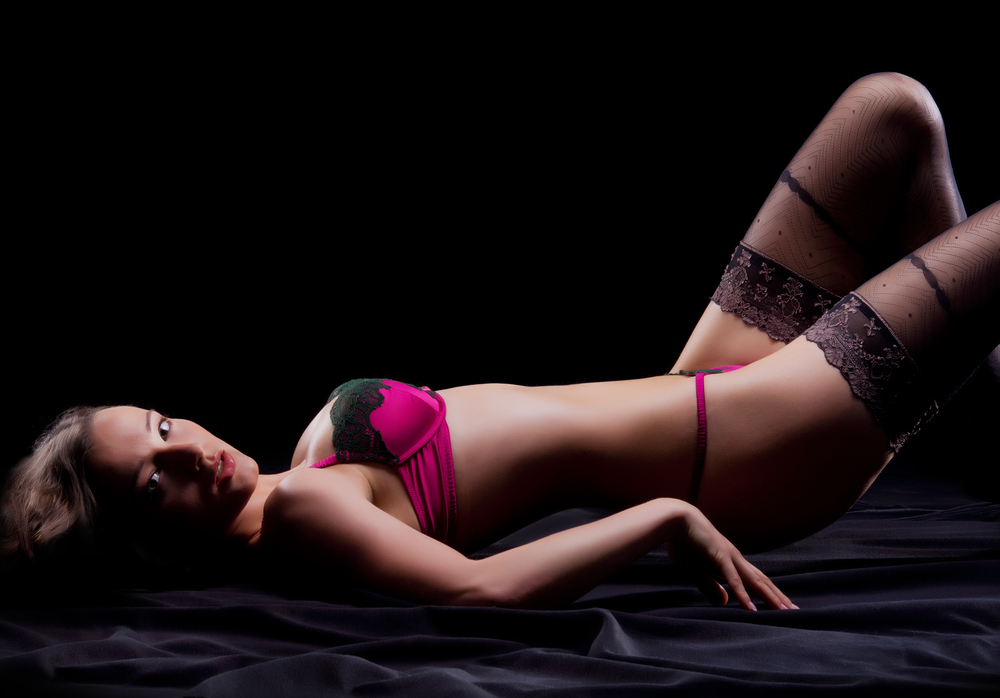 Crowdfunding is all the rage these days. Massolution, a research firm that specializes in crowdsourcing tallied the results of 170 crowdfunding platforms and recently announced that these companies had raised $1.5 billion and successfully funded more than 1 million campaigns in 2011. All this and more can be found in its first-ever Crowdfunding Industry Report.

In April, President Obama signed the JOBS Act into law, signaling a new era for the raising of funds by emerging companies, often referred to as ‘startups.’ For creative projects, Kickstarter is leading the pack and Indiegogo (which funds creative projects, entrepreneurial ventures and any idea that’s legal) isn’t far behind.

“It’s hard to find funding in this game,” explains Alex, an IT manager in LA. “We felt this would be a good chance to allow amateurs, enthusiasts and individuals with ideas to bring something new to the community and have the community support them. It’s an attempt to democratize that field and bring in a technology to allow for that.”

If you’re familiar with Kickstarter, you’ll be able to navigate GoGoFantasy quite easily, except the projects you’ll find aren’t about high-tech watches or adventure video games. You’ll find experiments in “Total titty fucking madness” — from a girl in Seattle who wants to catalogue as many different men as possible slipping their… You get the point. She doesn’t judge either — size, ethnicity and hair quality are all welcome. She just wants to moan.

There are more tame projects as well like phone sex with a hot Estonian babe. 21-year old Kaija from Tallin, Estonia always wanted to have phone sex but… always thought it is a sin. After doing a lot of research and praying, she doesn’t believe it’s a sin anymore. For a $50 contribution, you receive 30 minutes of fantasy phone sex with her.

While Kickstarter takes 5% from each project, GoGoFantasy has to take a little bit more. For projects under $2,500, GoGoFantasy takes 20%. That number is high because the credit card processing fees for adult websites run at 15%. So GoGoFantasy’s margins are still similar to Kickstarter’s except for projects over $2,500 where the company takes 25% and makes 10% from big projects.

This is why GoGoFantasy is calling itself the world’s first and only crowdfunding site for adult projects. Additionally, the startup’s business process is protected by a US patent (#61/633,471).

“So if there are future imitators to our site and service, they will be infringing on our intellectual property and are financially liable if they operate without licensing the site concept from us,” warns Alex. “GoGoFantasy exists, operates and is the real deal. OffBeatr wishes to enter the same business space as us without consideration to the intellectual property we hold and own.”

He concludes, “Our mission is to bring democracy to the world of fantasies and fetishes. As adults, we all have some fantasy we’d love to make real.The internet can really help individuals fund and share those experiences with others. And we’re trying to build a community to do just that.”

Read next: Here are the 27 companies that represent 500 Startups' latest class