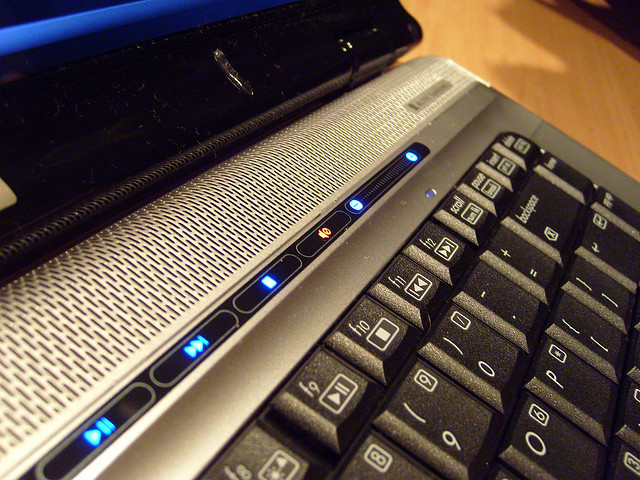 Austin-based enterprise efficiency specialist Ziften announced today it has has closed $5.5 million in Series B round of funding, led by Apple-investor Fayez Sarofim & Co.

Alongside its funding announcement, the company has made the specialised software available for general release, looking to add more Fortune 500 companies to its books.

Ziften’s most recent round sees its total funding hit $11.3 million, with Fayez Sarofim & Co (also leading its Series A funding) being joined by Andrew Busey, former CEO of Challenge Games — which went on to be acquired by social gaming giant Zynga in June 2010.

The company’s expertise has been cultivated from a number of the world’s biggest technology brands, with its team of experts utilising technologies they helped pioneer at AMD, Caltech, Dell, Intel, Microsoft and Symantec.

Ziften credits itself with being the first company to provide Quality of Service solutions for the desktop. Similar software has been available in datacenter, Web and network servers for years but BLISS is the first desktop program that can intelligently monitor processor and memory consumption, automatically prioritising and killing processes that are essential to the efficient use of an enterprise computer.

Fayez Sarofim & Co must be impressed, its only other investments are that of Apple and eHarmony.