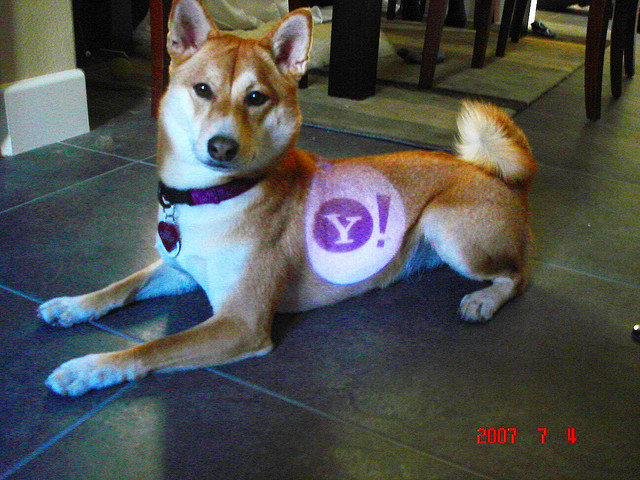 We told you a few days ago about Yahoo! CEO Scott Thompson and his inaccurate bio and academic credentials.

The company is taking the next steps to look into the matter, and is moving slower than molasses in the process. Today, Yahoo! announced a “special committee” to review its CEO’s academic credentials.

Here’s what Yahoo! had to say in the press release today:

The Board of Directors of Yahoo! Inc. (NASDAQ:YHOO) today announced that it has formed a special committee to conduct a thorough review of CEO Scott Thompson’s academic credentials, as well as the facts and circumstances related to the review and disclosure of those credentials in connection with Thompson’s appointment as CEO.

The special committee has retained as its independent counsel Terry Bird of the law firm Bird, Marella, Boxer, Wolpert, Nessim, Drooks and Licenberg in Los Angeles. His firm has been recognized as one of the most respected specialty litigation firms in the country, focusing on litigation and internal investigations. Mr. Bird is a Fellow of the American College of Trial Lawyers and a former federal prosecutor, and has also served on the President’s Judicial Advisory Committee for the Central District of California.

The special committee and the entire Board appreciate the urgency of the situation and the special committee will therefore conduct the review in an independent, thorough and expeditious manner. The Board intends to make the appropriate disclosures to shareholders promptly upon completion of the review.

The matter at hand is whether Thompson had the degree that he said he did in his bio, which has followed him since his days at PayPal.

Thompson’s bio states that he has a computer science degree from Stone Hill College, with the only problem being that the college didn’t offer such a degree when he attended.

I have an idea, instead of creating a committee to discuss a previous committee’s thoughts on a situation that is so obviously ridiculous, focus on making great products.

Read next: This is the type of photo you'll be able to take with Google's Project Glass