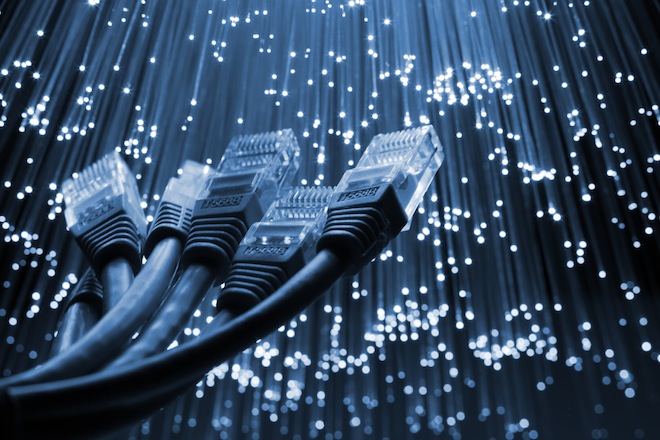 Ixia, a NASDAQ-listed provider of converged IP and wireless network test solutions, this morning announced that it intends to acquire networking monitoring gear and software company Anue Systems for $145 million in cash.

Ixia, whose primary customers include network equipment manufacturers, service providers, large corporations and government agencies, says acquiring the Austin, Texas-based company will enable it to provide its enterprise customers with increased visibility into their application performance and traffic across wired and mobile networks.

The transaction is expected to close in Q2 2012, and is subject to customary closing conditions and approvals.

According to a press statement, the $145 million price Ixia is paying for Anue Systems is subject to certain adjustments, including an adjustment based on the amount of Anue’s net working capital at closing.