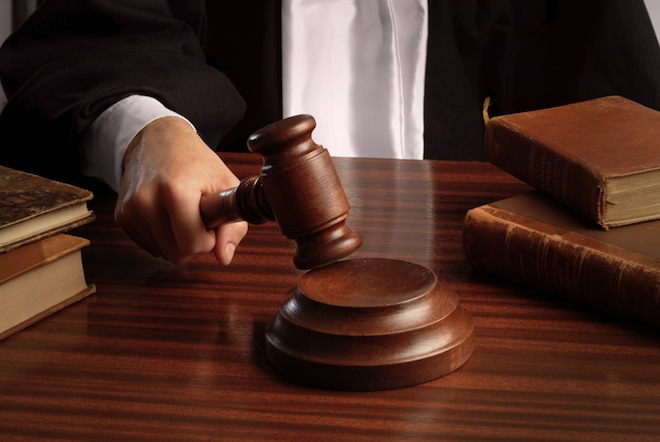 The Paris, France-based social games studio last year released a Facebook game called PyramidVille, and, in partnership with a company called BulkyPix, brought the game to mobile devices (PDF) at the beginning of this year.

Zynga isn’t too happy with the name Kobojo chose for its flagship game, because the US-based social gaming giant has created and launched a wide range of successful games with ‘ville’ at the end of their names over the years, including FarmVille, CityVille, CastleVille, FishVille, FrontierVille, PetVille and YoVille.

Last week, Zynga sued the French company in the United States, alleging that Kobojo willfully violated its trademark rights to exploit its “hard-earned reputation in the social gaming space”. Zynga claims Facebook users and online gamers have come to immediately associate games named ‘somethingville’ as part of its “‘VILLE Family of Games” and argues that Kobojo’s naming choice may cause confusion.

Zynga says it tried to persuade Kobojo to change the name of the game, but that the French startup refused to do so.

Zynga now kicked off litigation to have a court force Kobojo to stop using the name PyramidVille in the United States. It’s also asking for damages, “including without limitation three times the amount of any and all profits realized” by Kobojo from the use of the name ‘PyramidVille’. We’ve embedded the complaint below.

Last year, Kobojo raised 5.3 million euros (roughly $7.7 million) in funding from Endeavor Vision and IDinvest Partners. Another backer of the company is Microsoft, although it likely does not have a stake in the social games maker.

According to a press release (PDF, in French) that dates back to April 2010, Kobojo took part in the IDEES (Initiative pour le Développement Économique des Éditeurs de logiciels et des Start-up) program. This program was launched by Microsoft France in October 2005 in order to support the development of French startups.

Also FYI: Kobojo’s chairman is Gerhard Florin, who served for years as Electronic Arts’ executive vice president of international publishing. He joined the social games company’s board back in May 2011 (PDF).

You can find more background about the case on Justia.com’s Tech Law blog.

Read next: This week in Social Media: Tumblr introduces $25,000 ads, Facebook wants to save lives and more