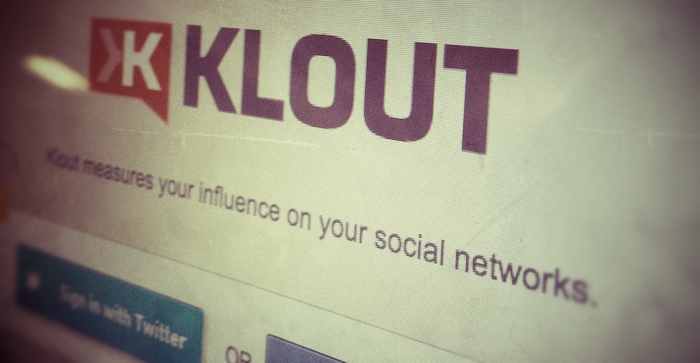 Klout has just released Version 2 of its API to address the service’s recent, massive growth in traffic. According to the announcement, the company now serves a jaw-dropping 30 billion API calls per month for over 6,000 partners.

To put this into perspective, only three months ago Klout’s API calls were at 10.5 billion. As you can see in the chart below, the cause for a re-tuned API is quite clear, as Klout’s data-serving traffic has nearly tripled since the end of January.

After developing and using V2 of the API internally (and in Klout’s iPhone app), it is officially ready for self-service developer registration. According to Klout, V2 of its API offers a number of improvements over V1:

Most significantly, the new API has upgraded to an oAuth2-based authentication system, allowing Klout users to give +K to influencers across the Web…off of Klout.com. Users of Klout are likely familiar with the +K, but so far it really hasn’t meant much to influencers. Now, if the K spreads with the API, it may soon actually matter.

If you’re ready to jump in and get started, head over to Klout’s developer site, sign up for a key and explore the Interactive Documentation. Note: If you aren’t sure what that actually means, you probably aren’t a developer.

If you’re a user of the previous API release, you’ll have to upgrade from V1 before it’s shut down on December 31st, 2012. For more, check out the official blog post detailing the release.

Read next: Microsoft picks up Seagate's CEO for its board, expanding to 11 members