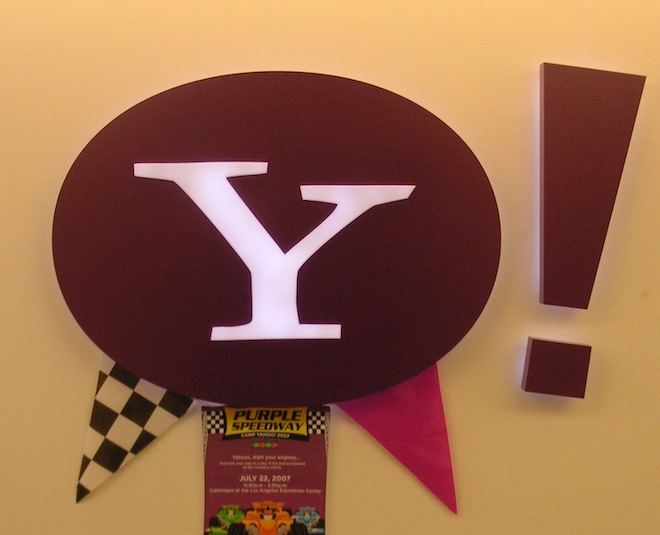 Hedge fund and activist Yahoo shareholder Third Point (which is in the middle of a proxy fight with the beleaguered Internet firm) recently set up a blog called ‘Value Yahoo’ that basically chronicles everything that is wrong with the online giant.

Yahoo, which has fallen from grace after a series of layoffs, a stock price nosedive, executive departures, restructuring efforts, failed attempts at reinvigorating its core businesses, a staggering inability to innovate and its recent engagement in a patent war against Facebook, is taking a lot of heat from Third Point indeed.

The hedge fund’s latest ammunition is an infographic that has admittedly done the rounds last week, but you may have missed it and that would be a shame.

Behold The Incredible Shrinking Yahoo infographic, made by HighTable.com:

Read next: DataSift raises $7.2m inside round to help make sense of 'big data' beyond social interactions