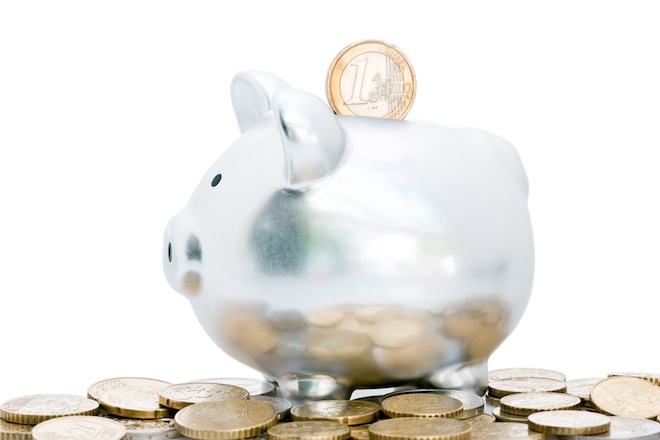 Flattr, an innovative social micro-payments service cooked up by Bittorrent search engine The Pirate Bay co-founder and former spokesperson Peter Sunde, has seen moderate success to date. What it lacks most is deals with major content owners and publishers that can help spread the Flattr buttons across the Web.

Today, Flattr is announcing an agreement that can help it take off for real, especially in Europe, as it has teamed up with online video giant Dailymotion to create what it calls the ‘first crowd-funded social video network’.

Dailymotion is one of the top sites on the Web, receiving over 100 million unique visitors from dozens of countries worldwide on a monthly basis. According to comScore, users generate over 1.5 billion video views every month.

Those unique visitors can henceforth use the Flattr buttons accompanying a portion of the videos to directly donate to their creators and producers, enabling people to effectively finance content that entertains or educates them.

Thanks to the Flattr deal, people who publish videos on Dailymotion (and the site is seeing 20,000+ new video uploads per day) can now opt to monetize them by asking for small contributions from viewers, which could it be a boon for scores of amateur artists, actors, musicians, podcasters, bloggers and whatnot.

Important: content creators that want to add the Flattr button to their Dailymotion channels and videos are required to take part in the so-called ‘Motionmakers’ program, the site’s premium content hub for users to upload their own HD content.

Roughly 50,000 content creators are currently in said program according to Dailymotion, and their videos represent about 5% of global traffic on Dailymotion (or a reach of approximately 10-15 million visitors per month).

“Dailymotion is pioneering a new world for video makers to earn a living just by broadcasting their own content on our site. By empowering video creators to take control and earn money from their work, no longer will online video be limited to an unpaid pursuit.”

Available exclusively on Dailymotion.com, Flattr functionality will initially be accessible through any standard Web browser, including on tablet devices.

Compatibility for Dailymotion’s iOS, Android and Xbox LIVE apps will be added later this year, according to a press release, with no launch time given.

Read next: Man seeks more than $5m in class suit against Apple for alleged 'double-billing' in iTunes