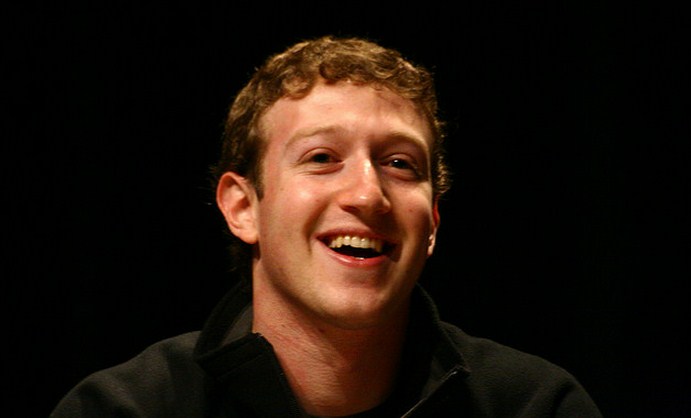 Despite word that Facebook’s IPO would suffer a delay following its massive patent deal and eye-popping purchase of Instagram, the company is set to go public on May 18th, the Wall Street Journal is reporting. Also according to the Journal is the fact that the company will begin its ‘road show’ tomorrow.

What is a road show? It’s when the company that is soon to go public sends out its management to give presentations to investors, analysts, and the like to explain its coming offering. According to Investopedia the period is also called its ‘dog and pony show.’

Facebook is set to raise some $5 billion with its offering. For more on Facebook’s offering, check TNW’s extensive coverage.