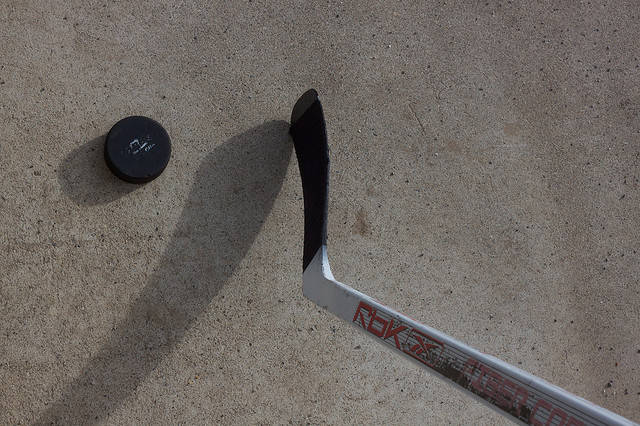 Mark Zuckerberg’s dog is pretty famous, and cute, so the fact that both made their debut on social video site Viddy was pretty interesting news. Sure, simply signing up for a service doesn’t mean that there’s any intent to do anything other than play around, but given the recent Instagram acquisition, it’s hard not to wonder if Facebook is looking to swoop up any other promising startups.

It’s also clear that investors in apps like Viddy and Socialcam are positioning their investments to be “the Instagram of video”. Who can blame them with money like that flying around?

Once you put the posturing aside, both of these apps are seeing insane growth and both have Facebook to thank for it, all because of the Open Graph and Timeline.

One of Viddy’s investors, Alan Patricof of Greycroft Partners, spoke with Bloomberg today and touched on its growth saying:

(Viddy is) growing so fast, I have to keep refreshing to get myself up to date. I could swear I spoke at some place a few weeks ago, we were at 4 million.

Viddy has come a long way, now boasting 16M users, while Socialcam claims somewhere in the neighborhood of 20M. Social apps are definitely thriving with deeper integration with social networks like Facebook, and the more seamless it is to share content from these apps, the more users they’ll get.

Here’s the full interview with Patricof, where he thanks Zuck for joining Viddy:

Read next: RIM admits it is responsible for the anti-Apple 'Wake Up' campaign in Australia