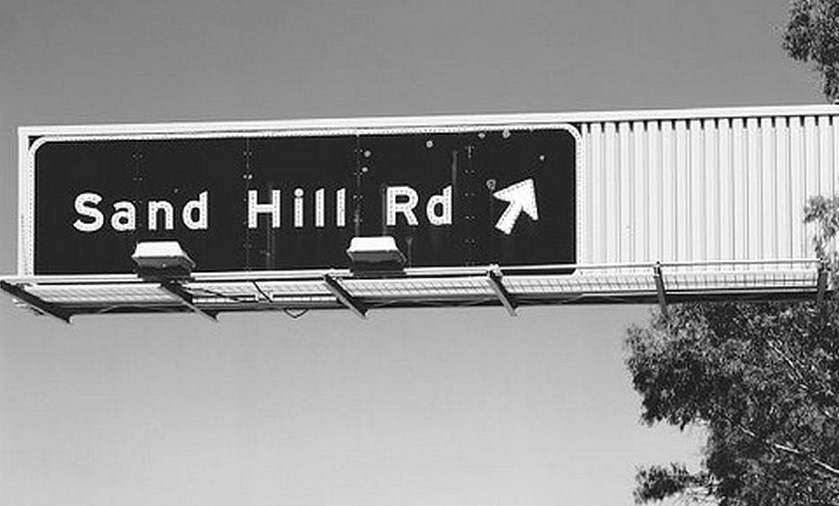 Pontiflex has raised a $3 million debt round to speed the roll out of its ‘AdLeads’ product, a self-serve version of its core technology. Previously, Pontiflex raised over $10 million over two rounds in equity-based financing from New Atlantic Ventures among others.

TNW, after spotting the filed Form D, reached out to the company for a comment on the round of debt financing, as the company hadn’t made public comment on it that we could find. The company’s CEO, Zephrin Lasker, provided TNW with the following statement:

“We conducted a small round primarily to speed up the roll out of AdLeads – the industry’s first mobile signup ad platform for SMBs.The platform has already seen over 1,000 accounts created in less than six weeks and campaigns are live in 17 countries. The new funds will help us expedite product development and marketing to help SMBs get new customers and grow their business by getting their ads on mobile phones in an easy, efficient way.”

The key word in there could be ‘primarily.’ That the round was not completely designated for the expansion of the new AdLeads product could indicate financial troubles at the firm. Or not, as such debt rounds are quite often tools that companies use as mezzanine finance methods to get to their next round. I don’t see any indication that this was a down round, or any such thing.

What matters is that Pontiflex picked up the cash that it needed; the round offered $3 million in debt, and the company sold that amount.

A short note on the company itself is in order, I think. Pontiflex has a platform that provides ‘mobile signup’ ads, which allow app users to connect with advertisers. This is a form of CPA advertising that may well fit to the growing mobile economy.

Pontiflex has the funds that it wanted to fuel its growth. Let’s see what happens.