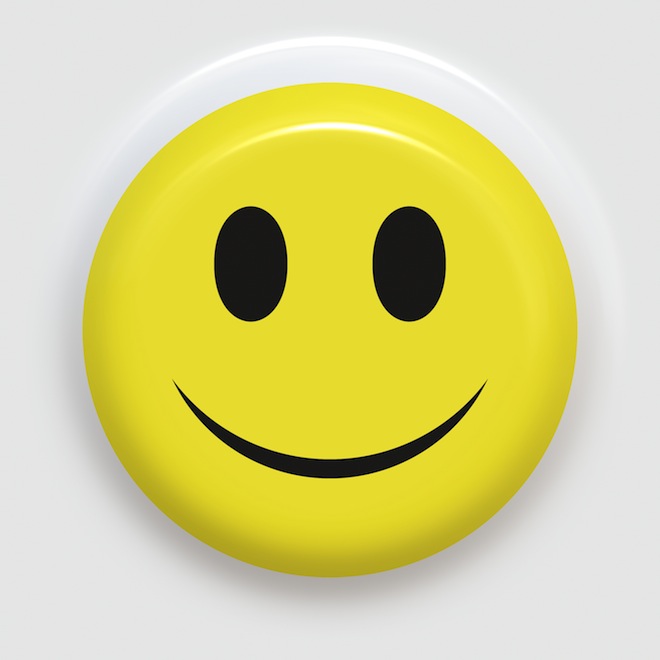 Search engine and social optimization software maker SEOmoz has raised $18 million in Series B funding in a round led by The Foundry Group’s Brad Feld, with participation from Ignition Partners. Last time the company raised funding was a $1.1 million seed round secured all the way back in 2007.

Awesomely, SEOmoz decided to shun ‘normal’ press releases to announce the news on its site, using memes. They even invented the word ‘memenouncing’ for it.

Last thing we want to do is spoil it for you – click the link above to see how all press releases should be done.

SEOmoz says it currently has 15,000 paying subscribers and a monthly count of over 2 million unique visitors to its online community. The company predicts revenue between $18 million and $20 million this year, after booking $5.7 million in 2010 and doubling that to $11.4 million in 2011.

SEOmoz will use the new funding to grow its Web index, hire new people, add more social and content functionality to its software and make acquisitions.

No need to spend cash on a sense of humor – they haz it.

A more in-depth announcement penned by co-founder Rand Fishkin can be found on the SEOmoz blog – it’s filled with all sorts of interesting information, factoids and side stories about the company and the fundraising process. Simply awesome.

One important announcement you’ll find at the very bottom of the meme-filled press release: SEOmoz co-founder Gillian Muessig (also Fishkin’s mother) will be leaving the board of directors and her active role as president of the company.

Brad Feld and SEOmoz COO Sarah Bird are joining the board.

Read next: Get ready for a summer of art with experimental new portal, The Space