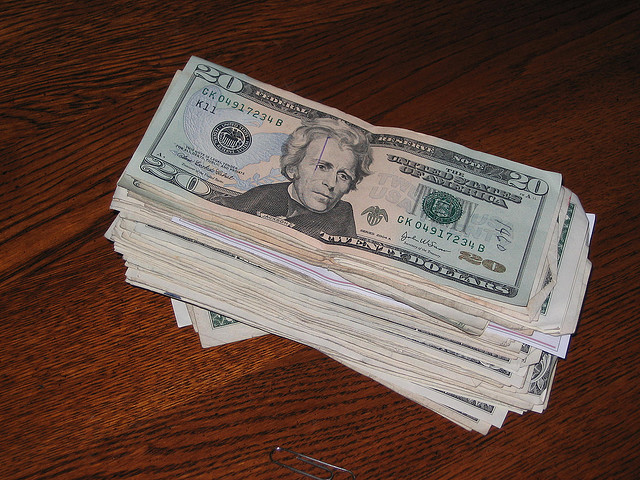 Yes, you read that title correctly. The “Winklevii” as they’re sometimes referred to, and not so affectionately, are now dabbling in other people’s companies by starting a new VC fund.

The twins that made headlines by suing Mark Zuckerberg for stealing the idea behind Facebook sat down with CNBC today to discuss their latest venture.

The conversation started out with multiple references to the movie “The Social Network” of course, and the pair says that their “fame” doesn’t get in the way of making deals with companies that interest them. One of the areas of focus for their fund is cloud computing, something they say their father got started with in the 60’s. For a second, I thought that they were going to claim that he invented it.

While celebrity investors is the latest and greatest thing in the tech world, I don’t think that the fame of Tyler and Cameron Winklevoss is the type of fame someone wants associated with their startup, but I could be wrong. Personally, I’d rather take money from the guy who played them, Armie Hammer.

Have a look at the complete interview below:

Read next: Microsoft forges ahead with its campaign to automate your home