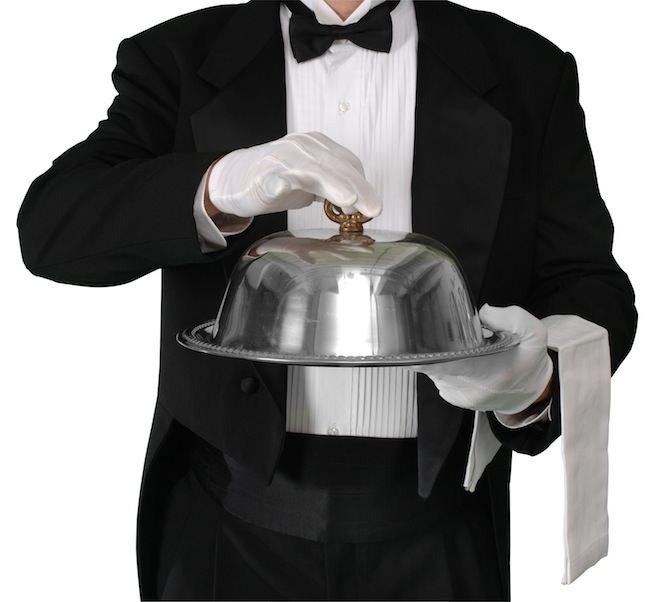 Groupon rival LivingSocial has acquired online and mobile ordering software company ONOSYS. Bloomberg has the scoop, but the financial details of the agreement were seemingly kept under wraps.

Thanks to an SEC filing that surfaced this morning, we know LivingSocial issued at least $6.5 million in common stock for the company in connection to the transaction.

It’s always possible that the purchase price was paid in a mix of cash and stock, so the $6.5 million is the minimum amount the online daily deals giant is coughing up for ONOSYS, not necessarily the full price.

Started in 2003, ONOSYS offers online and mobile ordering systems and marketing software to (several major) clients in the restaurant industry.

According to the Bloomberg report, the Onosys team will join the merchant solutions group at LivingSocial. That unit is run by longtime technology and commerce executive Dickson Chu, a former Citi executive at Citi who previously directed PayPal’s product strategy and development.

Like its biggest rival, Groupon, LivingSocial has been looking to expand the number of services it offers to its merchant partners, many of which are restaurants.

According to another recent SEC filing, LivingSocial raised $176 million of a $400 million round last December. Amazon.com is a LivingSocial investor.

The company says it currently serves more than 60 million members worldwide and offers deals for local experiences in a total of 647 markets.

LivingSocial was recently in the news when its president and co-founder Eddie Frederick stepped down from the company’s board, according to an email sent by CEO Tim O’Shaughnessy.

Read next: With 690K downloads, Between aims to create digital magic out of your relationship