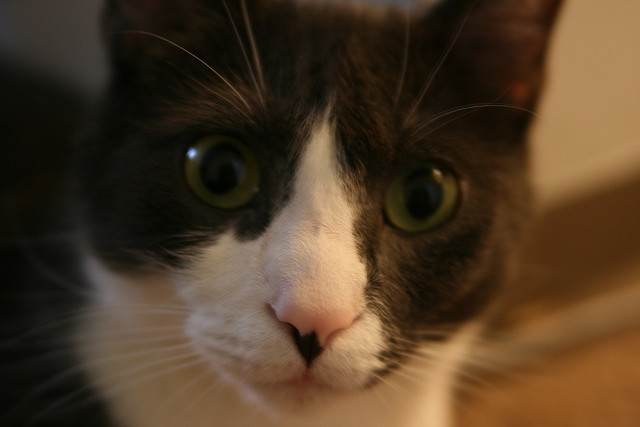 As we reported earlier today, Yahoo has added two more patent claims to its case against Facebook.

We remain perplexed by Yahoo’s erratic actions. We disagree with these latest claims and we will continue to defend ourselves vigorously.

Clearly, as I noted previously, this is turning into a war of epic proportions, and neither company is standing down. With this latest comment from Facebook, it’s clear that the company is shocked by the actions that Yahoo has presented them with.

Of course, Facebook came back with its own patent claims, which Yahoo referred to today as “not in good faith”, since the patents themselves were purchased by Facebook from other entities.

The cases themselves are barely underway, and it seems like the back and forth could seemingly go on forever. To me, it appears as if Yahoo is trying to disrupt Facebook’s march to going public.

The two patents that Yahoo added to its case against Facebook today have to do with a “System and Method to Determine the Validity of and Interaction on a Network” and a “System and Method Allowing Advertisers to Manage Search Listings in Pay for Placement Search System Using Grouping”.

Sounds pretty vague to me.