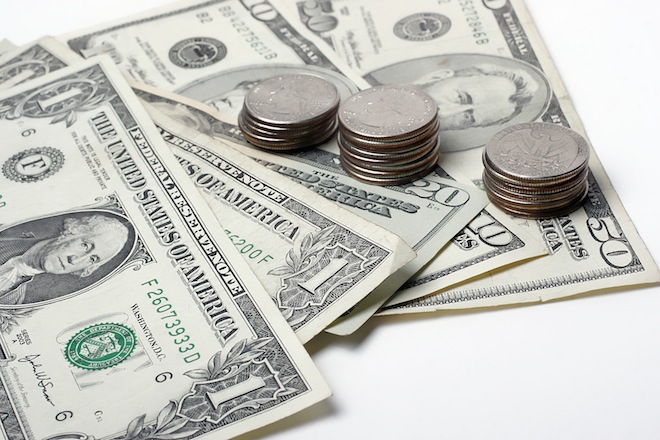 Founded in 2010 by Alvaro del Castillo, the Madrid-based startup operates what it says is the leading premium mobile advertising network in Spain. Its network includes some of the country’s largest and most influential publishers.

Basically, TAPTAP offers mobilization and monetization services to content publishers and was the first to launch geo-tagged advertising and mobile video ad campaigns in Spain.

Interestingly, the company also boasts an internal development team that designs and builds mobile Web apps for many of the country´s top publishing groups and major brand advertisers.

Since its inception in 2010, TAPTAP says it has managed more than 500 advertising campaigns, delivering more than 1,800 million advertising impressions to an audience of 11,500,000+ users in Spain alone.

TAPTAP says it will use the funds to accelerate the development of new and existing products and services, and to initiate the company’s international expansion (more specifically in the United States and Latin America).

Read next: Dell UK launches an iOS and Android marketplace for purchasing products on the go