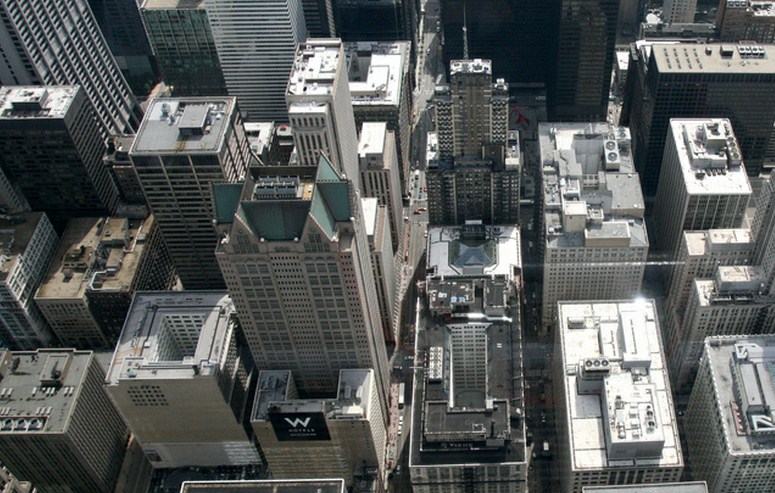 SingleHop is a name that you know, if you are in the Chicago area. Everyone’s had a server there, or, if my memory servers properly, been to an event that they have helped sponsor.

That said, that SingleHop just picked up $27.5 million from Battery Ventures, in a round that the company calls “first ever institutional financing,” won’t do much to make people sad here in the Second City; if SingleHop does well, so well will the local startup scene do.

Interestingly, in the age of Instagram, SingleHop makes money. From its 2011 earnings release:

Those margins are pretty impressive, in my view. Now, why would a company growing that quickly, and being that profitable, take on so much external cash? Aside from likely being able to drive a high valuation due to their growth rates, the company is expanding its data center footprint, and that is expensive.

Already with two locations in Chicago, the company is building a third in Phoenix. It’s my guess that the company needed more cash on hand to complete the expansion, and finish the hiring needed to get that third, out-of-city location up and running. But then again, isn’t that what venture capital is often for: acceleration?

The company claims to have 10,000 servers ‘in production.’ Zak Boca, CEO of SingleHop states in the company’s press release that its “proprietary and fully automated platform” and ability to offer “hybrid” solutions as the drivers of its growth in a hyper competitive market.

If SingleHop can continue its massive growth percentages and get its revenues into the 9 digits, it could become a threat large enough for one of the giants to snap up. But then again, at those revenue numbers, do I smell an IPO?

Read next: Apple's WWDC 2012 event sells out in under two hours