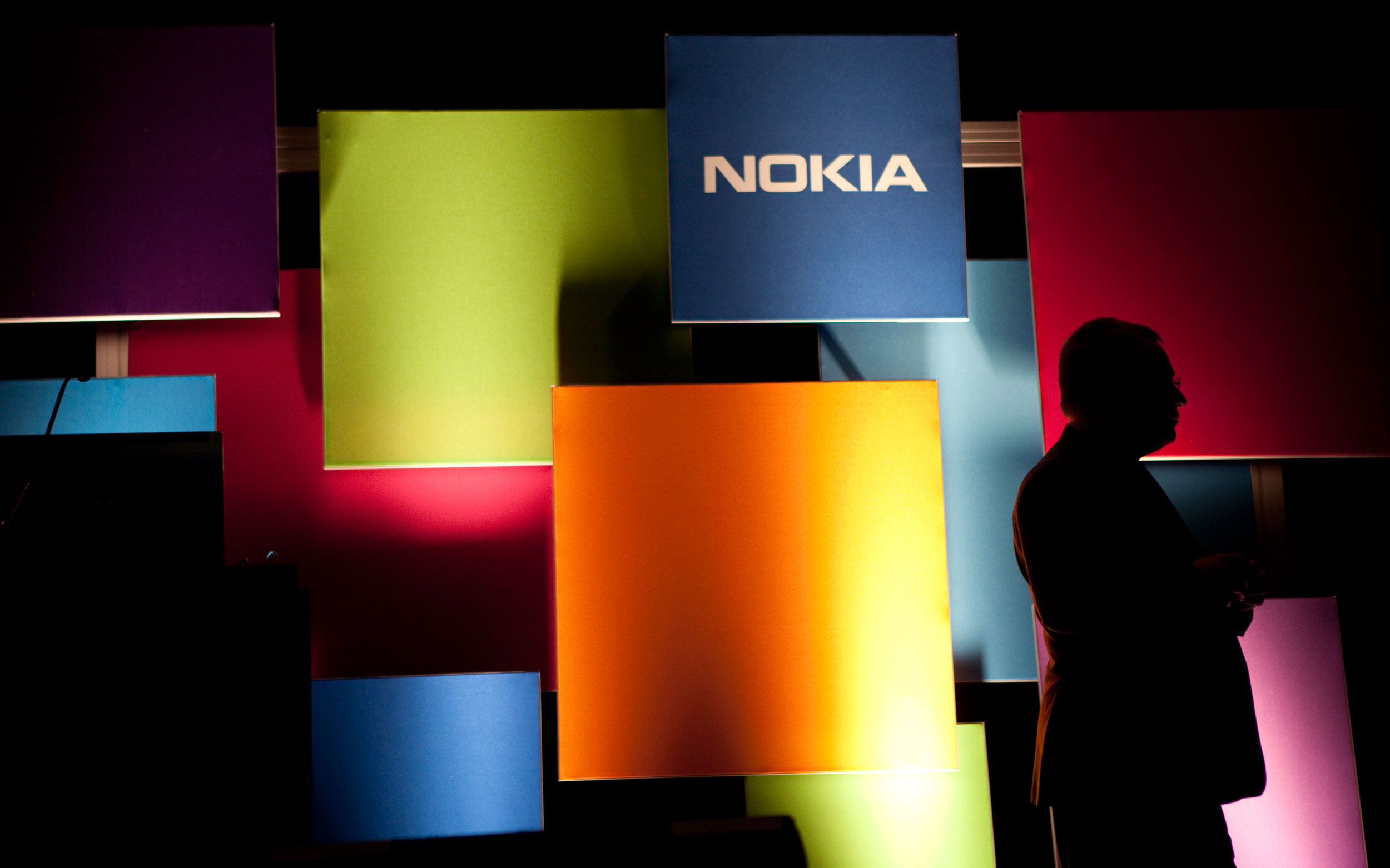 There’s been an awful lot of talk about Nokia’s financial nosedive recently. Revenues are down $4 billion, smartphone sales took a 50% hit, and earnings are in the red. Despite a decent reception to its elegant new line of Lumias, Windows Phone (WP) sales have not grown quickly enough to offset the massive declines in Symbian and features phone sales. The Finnish titan has lost serious ground over the last few years, but while Wall Street is sounding the alarm bell, I just bought big.

Well, 640 shares “big,” but that’s no chump change to this 25-year-old newbie investor. Still, two and a half years of late nights and weekends in high tech and telecom strategy consulting, plus more hours reading tech news than I care to admit, compelled me to hit the “buy” button in my MerrillEdge account. Twice. Although Nokia’s outlook may look grim to some, a longer-term view that considers all corners of the market tells a different story. Here’s why I just doubled down.

The Product: Yes, Nokia was late to the smartphone party, but WP is a stellar platform. For the uninitiated, I urge you to check out Nokia’s new line-up of WP smartphones, the Lumia 900 in particular. It’s sleek and performs beautifully. The UI is intuitive and a pleasure to navigate. And unlike Android and iOS, it offers a new take on the smartphone experience rather than just replicating the vanilla “grid of apps” to which we’ve all become accustomed.

The Platform: Microsoft deserves some credit. The once stagnant behemoth has shown that it can still innovate. Its smartphone, tablet, and PC experiences were architected strategically, built around a common set of principles that create a unified platform, integration and all. It plans to launch a slew of tablets later this year alongside the highly-anticipated Windows 8. Since Microsoft already owns the lion’s share of the PC market, the unity of the platform will start to show and it will make a difference. That is, the success of the overall platform will drive WP sales. Although the smartphone OS is still home to far fewer apps than iOS and Android (80,000 last I checked), Microsoft has shown its willingness to open up its purse to get developers onboard. And come they will. Lastly, Microsoft’s enterprise clout should come in handy here, as well.

The Cost: Nokia manages to make the Lumia as fast as any other device but with less-than-next-gen components, like single-core chips. If we’ve learned anything from Steve Jobs, it’s that most consumers actually don’t care how many cores their smartphones have – they only care about the user experience. This strategy has Nokia beating Samsung on cost already. And while it can’t yet match Apple, this will change. As Nokia increasingly focuses on building and selling the Lumias, it will realize greater economies of scale and the costs will continue to go down, especially given that many of its devices share common components.

The Price: Nokia’s low-cost strategy is what enables it to sell devices in the low to mid-price range, and in doing so Nokia is targeting a portion of the market that is not well-addressed. Now that US smartphone penetration has surpassed 50%, this is the segment from which a lot of the growth will come. Selling high-quality, low-cost phones is even more important in emerging markets, where the average customer has less to spend. Sure, you can buy the iPhone 3GS, but even that’s expensive by some standards. And yes, there are cheap Android devices, but you get what you pay for – they don’t hold a candle to Nokia’s WP phones, and customers will start to see that soon enough.

The Heft: Nokia can’t do it alone, but carriers are beginning to put their weight behind WP. As a strategy consultant, I work with carriers all the time who tell me that they want to counter the “dreaded Apple-Google duopoly.” AT&T is going to throw down ad dollars for the Lumia 900. Verizon said just last week that it will begin to push WP devices this year. The right thrust – advertising and in-store reps saying “buy this phone” – will help turn the tides and spur consumer adoption. (Let’s not forget that Google owes much of Android’s success to its partnership with Big Red.)

The Customers: Apple may be winning the smartphone battle, but there is still tons of growth yet to come. There are well over 100 million would-be smartphone users up for grabs in the US. There are still hundreds of millions of new subscribers expected in China. Global smartphone shipments will top 1 billion by 2015, according to IDC, giving Nokia plenty of room to get back in the game.

The Channel: Nokia is well-equipped to capitalize on this future growth because it has arguably better channels than anyone in emerging markets. That’s one of the reasons that it was able to establish itself as the #1 handset vendor in the world. Somewhere in rural India, there’s a guy on a wagon going town to town selling cell phones and other various and sundry goods. Nokia has a relationship with that guy.

The Coopetition: It’s likely that Android OEMs like Samsung and HTC will start to cozy up to WP in the not-so-distant future. Despite what they may say publicly, they know the risks of being (basically) one-OS ponies and they were rightly unsettled by the Google/Motorola acquisition. Even though WP phones from these vendors would introduce competition for Nokia, on the whole Nokia stands to benefit because a) this will increase WP mindshare, b) it will attract more developers to the WP platform, and c) Nokia’s WP lineup will be the best since Nokia will have had a head start on building for the platform due to its “special relationship” with Microsoft.

Nokia is dirt cheap right now. Its stock price has declined 75% over the last 3 years, reaching all- time lows last week. But armed with a beautiful product, a ripe market, and a little help from its friends, Nokia will rise from the ashes like a phoenix. It’s a long bet. Give it a few years. There is room for a new smartphone juggernaut. Mark my words – it will be Nokia.

Read next: Google bumps up Gmail storage to 10GB to celebrate the launch of Google Drive