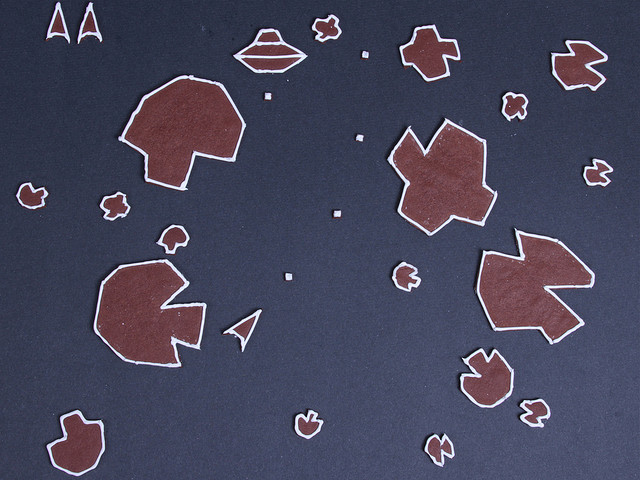 Planetary Resources has revealed its asteroid mining plans ahead of its press conference later today, detailing a project that will see the company send unmanned probes into space to extract and deliver rare metals and water back to Earth.

Backed by Google executives, filmmaker James Cameron and other notable investors, Planetary Resources intends to achieve something that has only been detailed in films, which includes the monitoring of around 8,900 earth-orbiting asteroids, reports Space.com.

The company intends to then mine selected rare materials that could then be sold to industries that rely on them, potentially reducing the cost of expensive equipment and increasing supplies of metals that are very hard to find on Earth.

Planetary Resources co-founder and co-chairman Eric Anderson told Space.com: “If you look at space resources, the logical next step is to go to the near-Earth asteroids. They’re just so valuable, and so easy to reach energetically. Near-Earth asteroids really are the low-hanging fruit of the solar system.”

The company will concentrate on the extraction of platinum-group metals — particularly ruthenium, rhodium, palladium, osmium, iridium, and platinum. The reason for this is that just one 500-meter wide platinum-rich asteroid could provide more of these metals than the total amount ever mined on Earth.

So, whilst it may be expensive to launch probes and physically extract the materials, Planetary Resources intends to make its money back by increasing the supplies of rare metals for industry and use within “defibrillators, hand-held devices, TV and computer monitors and catalysts,” says Anderson.

With many asteroids containing large amounts of water, the company would also be able to sell the water in space, helping to facilitate the growing of food, provide radiation shielding for spaceships and provide the proponents for the development of rocket fuels (hydrogen and oxygen).

It almost sounds too far-fetched but it has piqued the interest of Google’s Larry Page and Eric Schmidt, James Cameron and other high-profile space-enthusiasts. The company is also said to be in talks with governments to raise funding for the project, which could then open up extraction to private companies in the future.

Planetary Resources will unveil its plans at 1:30 p.m. EDT (1730 GMT) today at Seattle’s Museum of Flight. It is expected to announce that it will first develop telescopes to select which asteroids are ready to be mined within the next two years, then sending unmanned probes to extract materials, which may be launched in around five years.

Anderson says Planetary Resources is making significant progress, noting: “We’re out there right now, talking to customers. We are open for discussions with companies — aerospace companies, mining companies, prospecting companies, resource companies. We’re out working in that field, to really open up the solar system for business.”

Many will have regarded such Planetary Resources’ plans as pure science-fiction, but it appears asteroid-mining missions could soon be upon us.

Is anyone else excited?