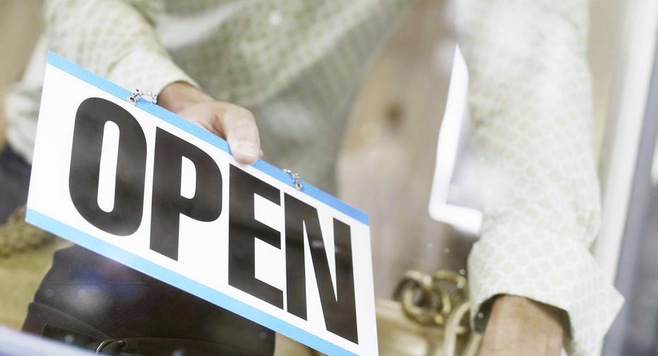 Back when I was flying in to SXSW I met a guy named Justin. It was his first SX experience, so I had to fill him in on the biggest truth I know – “It’s a *$%#show”. Fortunately for us, Justin made it out alive, and his company, BringShare, has been hard at work.

BringShare is a way for companies to track what’s happening with their online marketing in one place, and as such it spends a lot of time analyzing what’s happening in relation to small business on the Internet. In a report that will be released later tomorrow, the company has released some marketing insights concerning search and social networks. The findings are interesting, and I wanted to pass them along.

Now it’s worth noting that these are the data points from the information that BringShare has gleaned. That is to say that your milage may vary, and you have to take this data as a sample of the whole, but you already knew that.

In Q2 of 2012 BringShare found that 33% of all visits to its served sites came from organic search results. By comparison, social media only accounted for 8% of visits, but it held a 76% higher conversion rate.

The conversion rate is the important factor here. Traffic only means something if it’s driving action. As we’ve found recently, sites such as Pinterest really are turning traffic into purchases, even if social media as a whole doesn’t convert very well.

While it’s no doubt important to get that conversion traffic to your site, search still leads the way for bringing you traffic that should convert to social media mentions and shares. For that traffic, look to Google. BringShare saw Google with 65% of the search market, and 85% of visits to SMB sites over Q1. Bing and Yahoo? Combined they accounted for a mere 9.87%.

Interestingly, there’s not much of a conversion difference between the search engines. Google visitors convert 4.34% of the time, while 4.29% is the number for Bing and Yahoo. It’s also worth noting that the Bing and Yahoo figures increased to 11.5% of all visits from search engines in March of 2012, from just 9.79% in January.

Social is Quantity, not Quality

We’re getting to the point where we’re going to, for the purpose of discussing conversion, have to split social media into a couple of different categories — traffic drivers versus conversion drivers. For instance, Facebook accounted for 58.68% of social media visits, but only 8.84% of conversions. LinkedIn, conversely, had a mere 2.03% of visits, but a conversion rate of 8.11%.

On a final note? Pinterest’s numbers are increasing exponentially. In january of this year the site accounted for only 0.58% of all social media visits. By March that number had increased to 2.44%. For those counting, that’s a 600% growth for the 3-month period.

So if you’re spending all of your time going social, you’re probably missing the bigger picture. It’s important to have that conversion, but Google is still the source for how people are discovering small business online. Our thanks goes out to BringShare for the stats, and we’ll be keeping an eye on the numbers in the months to come.