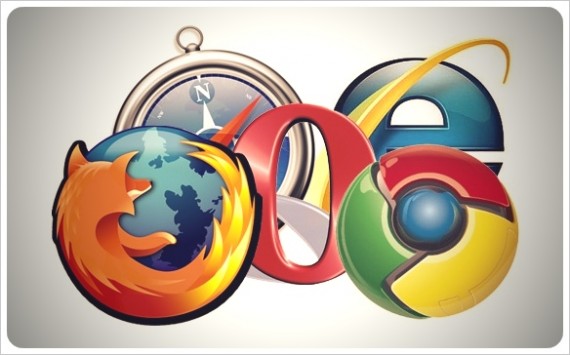 Internet-monitoring giant Pingdom is back, with a report this time on global browser market share. The interesting finds? Microsoft’s Internet Explorer 9 push seems to be paying off, as the browser has captured the leading spot in North America with 21.2%. It’s followed closely by Google Chrome at 20.2%, but Internet Explorer on the whole takes 40.4% of the North American browser market.

In Europe, however, the story is vastly different. Chrome holds 25.1% of the market, followed by Firefox 11 at 21.9% and then IE9 with 15.5%.  Worldwide stats however show IE in the lead, followed by Chrome and Firefox, according to Pingdom’s data via StatCounter.

What’s probably most interesting is that Chrome and Firefox are leaders through most of the world, save for Oceanic regions and North America. Presumably though, the North American region weighs in so heavily that it drives the worldwide stats to the favor of IE, with Firefox coming in at at distant 4th place.

Also notable in the report is the growth of Apple’s Safari browser on the iPad. Unfortunately Pingdom doesn’t give us precise figures, as StatCounter “doesn’t separate out tablet browsers from its statistics”, but the report is quick to note that the iPad “is not only selling in large quantities, people are most definitely using it”.