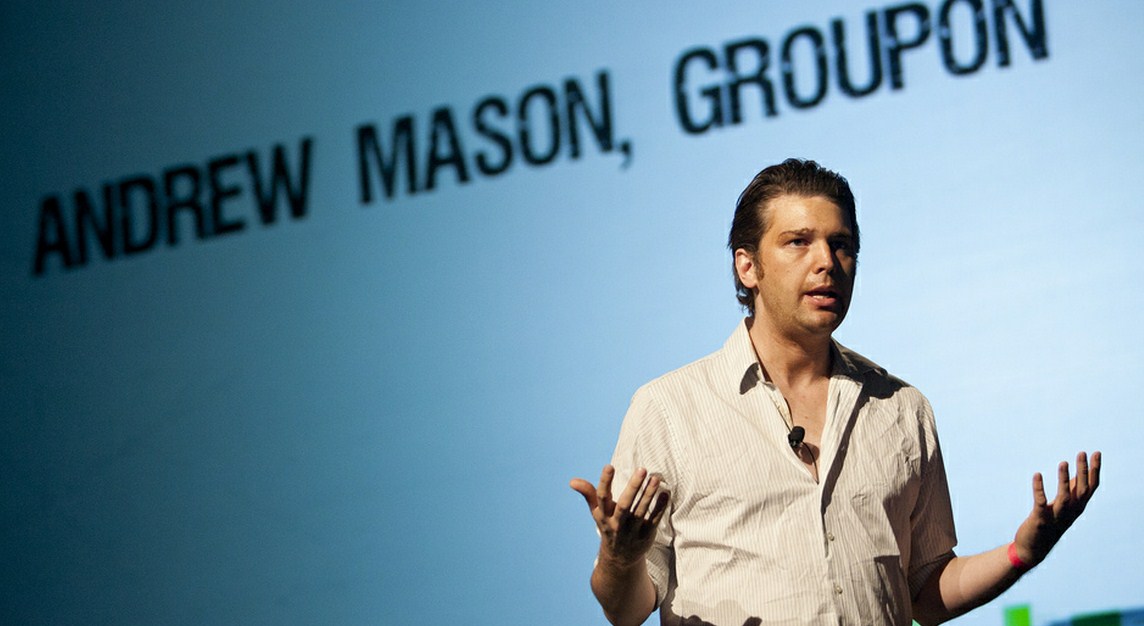 I’ve been hard on Groupon in the last few weeks for a number of reasons. Its accounting mistakes, coupled with its continued losses, multiplied by its declining stock price have made the company something of an easy target, and one that hitting has felt appropriate.

However, this short post is to the contrary. I ran across a very interesting article from the New York Times, from several weeks ago, that highlights several issues that I wanted to bring to you. I’ll be contrasting it with a few more recent articles to make a point. We’ll start with the Times, and then get into the more contemporus press.

Somewhat lost in the Groupon restatement and notes to its accounting failing was the firm’s response to the issue. From the article that we are discussing, this is how it presents Groupon’s efforts:

The company added that it was working with an unnamed auditing firm to eliminate the problem with its financial controls. As part of that effort, Groupon said it had updated its refund model to reflect the new mix of deals and their more varied price points. People close to the company said it already had accurate projections of refund rates for its more traditional deals, like discounts for restaurants and gyms.

Now, that’s not perfectly encouraging, but it does point in the right direction. If the company had fixed its models, then it could plan, and apportion monies appropriately, and therefore not have the same issues that it had in the past. However, and of course, it would have been better if the company hadn’t started with these issues, but fixing them is more important than beating on what Groupon should, or perhaps could have done before.

As I said before: get your act together.

I’m not alone in that thought. Quoted in the same article is Ray Ball, of the Booth School of business [Disclosure: I’ve taken two classes there], who said the following (condensed):

They have to incur some costs here, but this is a standard start-up problem. And they are pioneering a business model. No one has done this before.

Essentially, when flying at a thousand miles an hour into the wind in public view, you aren’t always able to smile appropriately. Now, we reach the real kicker:

The company also reaffirmed its earnings guidance for the first quarter of this year. It expects revenue of $510 million to $550 million, with operating income of $15 million to $35 million.

If Groupon manages that, well, we have a different ball game.

I’ve been partially party to this, so I’m not trying to exonerate myself, but the Groupon-hate-train is well out of the station. Articles from all sorts of publications have been dinging the company, sometimes with knowledge, and other times without. It’s getting sloppy. Take this ‘point’ from Forbes:

4. Troubles Abroad: About two thirds of Groupon’s revenues come from International and principally Europe.  In 2010, Groupon bought German based Citydeal, a Groupon clone started by the Samwer brothers. They had already pulled $170 million from the company prior to the IPO.  Marc Samwer recently left Groupon after the U.K. imposed sanctions on Groupon for a variety of unfair trade practices. He’s been replaced  by Veit Dengler who ran marketing for Dell in Eastern Europe and Russia.  Consider that Dell hasn’t exactly been burning up the track in recent years as its business has struggled to retain much of a growth trajectory. Perhaps Dengler will have a better time of it selling Groupons than selling Dell machines.

However, some interesting points are still being raised, such as the following in regards to unclaimed-value accounting, and how it will impact taxes in the future, which could be a problem for the company:

The main concerns are these: When deals go unclaimed (about 20% of Groupons fall into this category) and are past expiration, how is the profit to be taxed, and to/by who? Are the quick expiration dates of deals in violation of previously instated laws on gift cards? And are merchants legally entitled to keep their cut of customers payment? […]

“With at least 42 states facing budget shortfalls, many are looking for new and expanded definitions of unclaimed property to close these gaps.” Unclaimed gift cards and coupon values are prime targets.

[…] New Jersey was one of the first states to attempt to claim money from unused cards – rather than allow issuers to collect it as easy profit – and to insist that merchants collect zip code information about the buyers. As a result, American Express, InComm and Blackhawk Networks announced an end to sales of gift cards in New Jersey.

Here’s where I will leave this: Groupon is going to make its own news, once it reports earnings. When that happens, we’ll know. Get set for May 12th, it’s going to be a corker.

Read next: Apple's new iPad will reportedly launch in Brazil next month