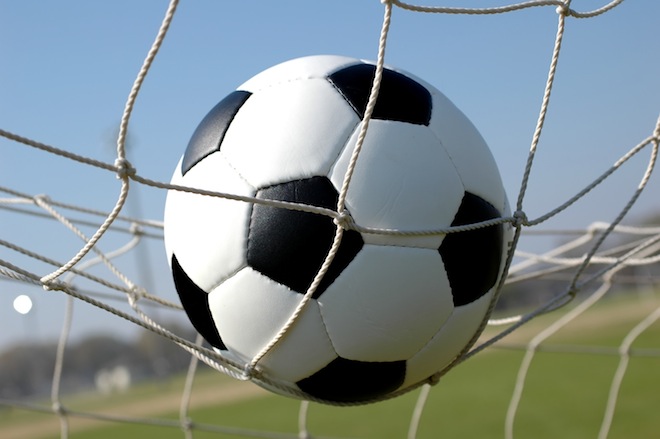 It’s early in the morning here in Moscow, so I’m probably late to the party, but this New York Times piece on the dynamics between top Silicon Valley VC firm Andreessen Horowitz and two of its portfolio companies (picplz and Instagram, which was recently acquired by Facebook for $1 billion) confuses me to no end.

The NYT article was initially titled ‘How Andreessen Horowitz Fumbled an Instagram Investment’ but has since been changed to the baseball term ‘Bunted’ rather than the American football term (NYT headlines often get altered by copy editors after publication, I’ve noticed over the years).

Basically, it covers the fact that Andreessen Horowitz (AH) was a very early investor in Instagram, which was called Burbn at the time and wasn’t focused on photo sharing. It subsequently backed picplz in a follow-up round of financing around the time Instagram ‘pivoted’ into the photo sharing space as well.

Andreessen Horowitz chose not to increase its stake in Instagram after banking on picplz, thus not making more from the latter’s sale to Facebook than it could have.

Somewhere along the way, there was tension between Instagram’s founders and Andreessen Horowitz because of its position, but this has since been resolved according to the latter’s Ben Horowitz in a comment to NYT.

A few things worth pointing out:

– AH reportedly invested $250,000 in Instagram in a seed round, got diluted in later-stage funding rounds for the startup, but will still be making roughly $100 million on the Facebook acquisition (since a significant chunk of the $1 billion price tag is in shares, this depends largely on how Facebook fares in its upcoming IPO).

– Instagram (called Burbn when AH invested) was started by Kevin Systrom, formerly of Odeo – which later spawned Twitter – and Google. Notably, this was Systrom’s first startup as (co-)founder and thus his first entrepreneurial adventure.

– picplz was started by Dalton Caldwell, who previously founded social music service imeem and sold it to MySpace.

– When AH invested in picplz and Instagram around the same time, both were in its very early stages and neither had any major traction.

– AH partner Marc Andreessen sits on Facebook’s board, but says he was not involved in Facebook’s acquisition of Instagram because the firm held a stake.

Andreessen Horowitz successfully managed to invest in Instagram (then Burbn) very early on but later had to make a hard decision when it pivoted to essentially start competing against another portfolio company that was started by an entrepreneur with a proven track record.

Picplz founder Caldwell has commented on the article too, by the way, as noted by TechCrunch – he seems equally confused by the NYT piece.

The firm was caught up in a conflict that it didn’t cause, could obviously only continue investing in one of them, acted ethically and backed picplz (which was first to attack the photo sharing space anyway). The startup is now doing different things under the Mixed Media Labs banner, but they may still turn out to be a hit both for the founders and the investors, Andreessen Horowitz included.

Instagram turned out to be more of a hit with users than picplz from day one, and exited successfully as a result. In hindsight, Instagram was probably the ‘smarter’ bet, but that was almost impossible to predict at the time.

Andreessen Horowitz held on to its Instagram stake, though, resulting in a 400x return on a $250,000 investment in two years. The NYT writes that AH ‘gambled on the wrong company’, but I think it’s fairer to say they gambled on both companies.

Not that $100 million is big money for a firm the size of AH, but it’s nothing to sneeze at either, and the return is obviously way higher than the average return on exits of venture capital-backed companies (not to mention most won’t ever exit).

Marc Andreessen personally ‘won’ twice, because he’s also on Facebook’s board of directors and the acquisition of Instagram was a wise move.

It boils down to this, in my mind: Andreessen Horowitz did everything right – or at least what I would think a great venture capital firm needs to do – and acted ethically, making a lot of money in the process.

Can someone please explain to me how this is a bunt play, or a fumble?

Seems like one hell of a score to me.