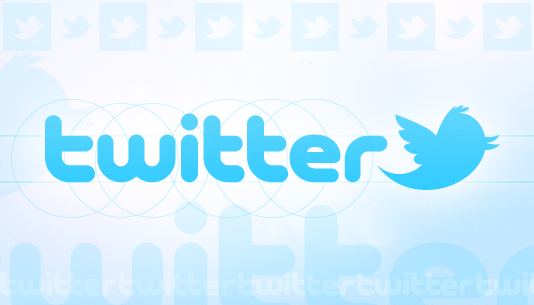 It’s been just over 24 hours since Twitter announced its ground breaking new initiative, the Innovator’s Patent Agreement (IPA), and a number of companies have already pledged their support.

VC’s including Union Square Ventures, Spark Capital and SV Angel have already signed up to the agreement. Incubator TechStars has also publicly backed the initiative, along with startups such as Yammer and Multizone. No doubt many more will follow suit over the course of the next few weeks and months.

The agreement ensures all companies that sign up to the agreement will use its engineer’s patents defensively as opposed to aggressively against other companies unless explicitly permitted by the creators of said patents. The agreement also makes clear that it will also allow the engineers to retain control over those patents and use them however they want.

Twitter has explained that the IPA is as a way to keep filing patents, but keep them in control of the engineers and designers responsible for them, rather than in the hands of lawyers which will use them to sue other companies proactively.

This control will follow the patents, even if they are sold. That means that other companies can never use the patents in ways that the original creators do not intend.

Fred Wilson, of Union Square Ventures, has penned a post committing the venture company’s support to the initiative and says the company will do all it can to ensure it can to ensure the wider entrepreneurial & investment company follows suit.

As you would expect, the IPA has been heavily scrutinized by industry insiders and the startup community alike. Marco Arment, founder of Instapaper, rightfully highlights that the language and definitions used within the agreement, specifically in regard to “defensive purposes”, is somewhat vague and in certain circumstances could very easily be manipulated to a company’s benefit. This, in turn, could lead to identical (if not more complex), personal and aggressive lawsuits, particularly as the power now lies in the hands of the authors themselves.

Twitter has made clear that it will make a concerted effort to listen to the industry’s perspectives on the agreement and will aim to work together to clarify concerns. It hopes to eventually implement the agreement itself towards the end of the year.

Twitter taking the lead in ensuring the industry as a whole becomes a less hostile space is a much needed step, and immensely refreshing. However, as with all things in the messy mine field of intellectual property, this agreement is likely to be debated, rewritten, restructured and redefined for months – if not years – to come.

Read next: Netflix now allows users to gift subscriptions in the UK and Ireland