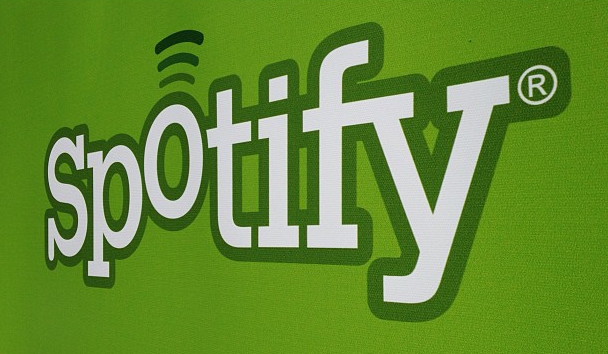 At its own event held in New York, Spotify has just announced more details surrounding its worldwide partnership with Coca Cola. Coke had been quietly working with developers to build its Spotify app at a private hackathon, the “hacker den” on April 14-15. The resulting winning app will be released to the public “in mid-June/July.” This will coincide with Coke’s 2012 Olympics campaign in London. With this partnership, Spotify will also be at the core of Coca Cola Music starting later this year, through 2013.

We previously knew about Spotify’s Coca Cola partnership, as details had leaked from Daniel Ek’s talk at the Ad Age Digital Conference. Spotify’s Daniel Ek said that “Coca Cola understands what Spotify is about” and that this partnership is “just as important as the partnership with Facebook.” It seems like the big news here is the level of exposure Coke can provide.

Coca-Cola is the most recognized and respected brand in the world and we are proud to be their music partner. Spotify and Coca-Cola both believe that music, technology and creativity can connect people around the globe.

From Joe Belliotti, Director of Global Entertainment Marketing at Coca-Cola:

At Coca-Cola we have long recognized the power of music to connect people around the world. As we step up our activation through Coca-Cola Music, we are excited by the innovative music technology platform created by Spotify and the opportunity to create a truly global music network.  The potential for this partnership is limitless.

When asked about a Spotify iPad app, Daniel Ek said “it’s in the works.” We also heard wind of new stats, including over 1.5 billion Facebook shares and also 1,500 years worth of music streaming within its apps. 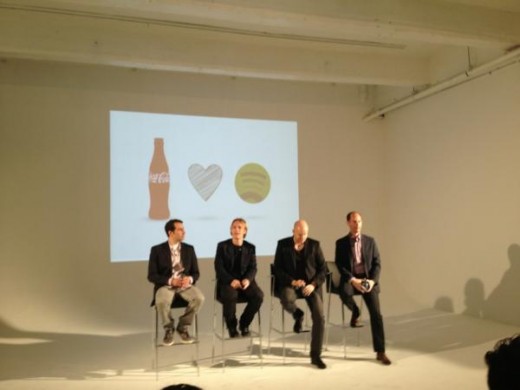 Spotify will likely be announcing expansions into other countries soon to cope with all this exposure. Overall, this looks like it’s going to be quite a big partnership.