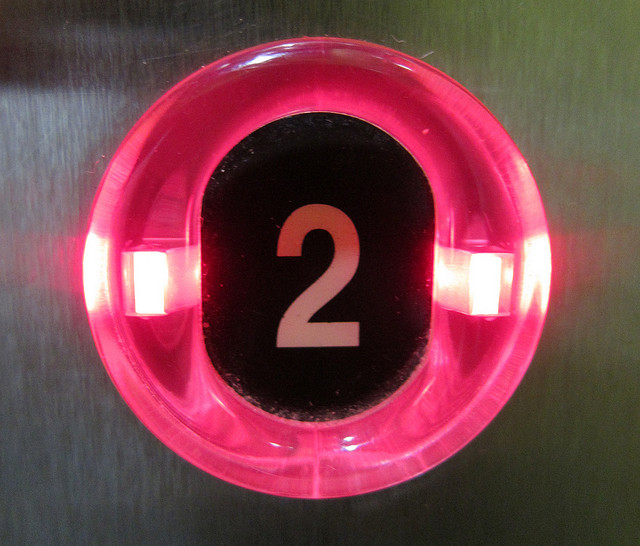 Laser-focus on media, stand-alone social network, celebrity usage, and a fast climb to the top of the iOS app store: this is a story that we’ve heard somewhere before. This time, the story involves video and not photography as the content of choice.

Viddy, an app that we first described as the “Instagram of video” way back in April of last year has been skyrocketing in terms of downloads and usage since it became an Open Graph partner with Facebook. The prominent placement of social 15-second videos has helped catapult the little-app-that-could into the #2 spot of the iOS app store, ahead of Instagram.

The company announced today that its app now has 6.5M users, which means that Viddy has increased its userbase by 2.5 million in one week.

Not only is Viddy the #2 free app in the land, it’s now the #1 free photo/video app as well. Speaking from my own personal experience in the app space, as well as talking to startups who have had success on the app store, once you hit the top five, the type of growth you see is unbelievable. Most users rely heavily on the top free app list as a guide on what to try out next, so something that reaches the top five tends to stay there for a bit of time.

Here’s what Viddy CEO Brett O’Brien had to say about the app’s explosive growth:

Viddy attributes growth to a combination of the product going viral as a result of a great experience and compelling content, Facebook Timeline integration, celebrity videos being created and shared to their millions of fans who then want to register and follow them on Viddy, and more consumers being exposed to the App because it is so high up in the App Store rankings.

The experience of using Viddy is extremely similar to that of Instagram, meaning you can take quick videos and use its “production packs” to add special effects. As we’ve mentioned before, Viddy’s growth has been spearheaded by a brilliant marketing team that has recruited some celebs like T-Pain to take part on its platform.

Will Viddy propel itself to the same type of success Instagram saw in its acquisition by Facebook? It’s hard to tell right now, but by adding millions of users every week, it’s going to start looking more attractive to big companies who want small and targeted networks.

Something worth noting is that Viddy is technically making some money from the app since it sells its production packs for $.99 a piece. Millions of new users a week and an existing building model isn’t something you see every day in the tech space.

Read next: Meet Pokki: Bringing the power of mobile apps to your desktop