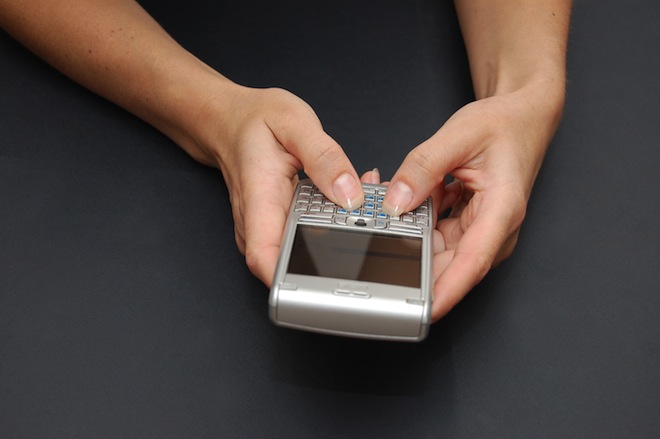 If you hate patent warfare, this news will not be making you happy.

Nasdaq-listed Openwave Systems, which claims it invented the mobile Internet, this morning announced that it has sold its software products businesses to investment firm Marlin Equity Partners so it can ‘focus on its intellectual property’.

Openwave, meanwhile, will remain publicly traded under another name, Unwired Planet (on a sidenote: this is what the company was also called back in 1996). The company plans to provide further details on its plans in conjunction with its third quarter of fiscal 2012 financial results conference call.

It recently sold off its location business to a subsidiary of Persistent Systems.

Openwave’s patent portfolio is relatively small but arguably very valuable, especially these days: it is comprised of approximately 200 issued US and foreign patents and another 75-or-so pending applications, many of which it says are considered foundational to mobile communications and cloud technologies.

Last year, the company filed a complaint with the ITC against Apple and Research In Motion to block the former from importing the iPhone, iPod touch, and iPad into the United States, and RIM from doing the same with its BlackBerry Curve smartphone and BlackBerry PlayBook tablet.

In November 2011, Openwave reached the first agreement with a company to license its sizeable patent portfolio. That first client was Microsoft.

Openwave recently announced that revenues for the second fiscal quarter ended December 31, 2011 were $35.9 million. Bookings for the quarter were $20.4 million.