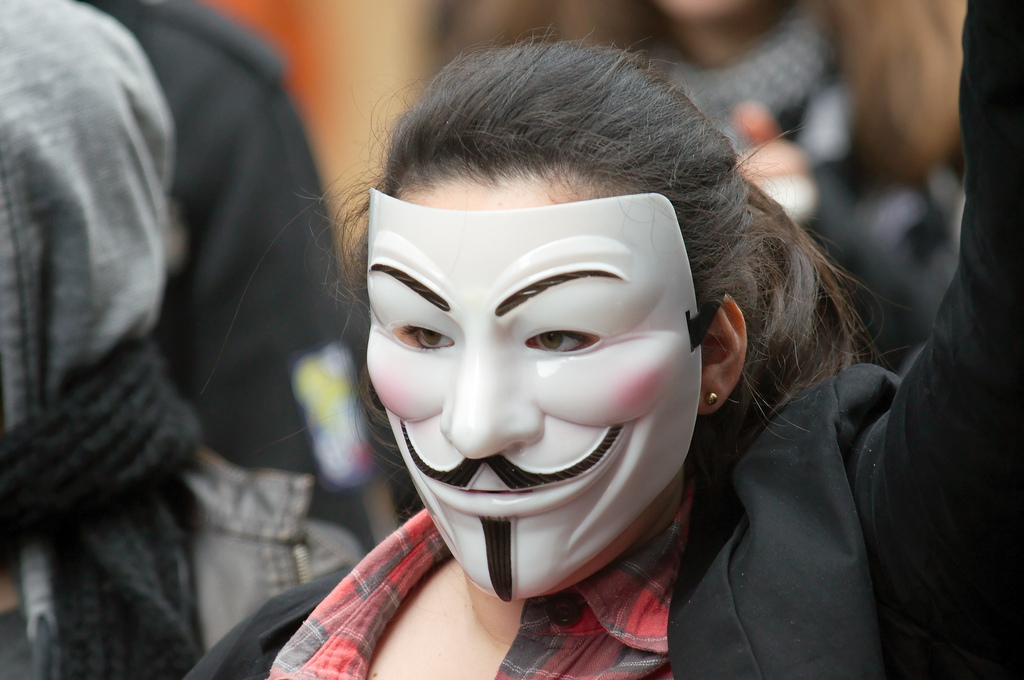 Hacker group Anonymous claimed it took down the CIA website for the second time in two months following a new DDoS attack on the US secret service which lasted 45 minutes.

Anonymous member Havittaja made the claim which, though not a hack that endangers data or leaves a message from the group, does mean that the CIA website is offline and unable to load.

The group first claimed to have taken the CIA website offline following a DDoS attack in February. That attack saw the CIA site experience issues for three days and this time around the site was offline for 45 minutes, although it was still loading slowly for a further 30 minutes.

The loosely grouped hacking collective had previously targeted US authorities following the decision to seize and prosecute file sharing service Megaupload. ‘Operation Megaupload‘ saw the Department of Justice (DoJ) website taken down, amongst other targets.

Issues with the website were not confirmed by the CIA, and it remains unclear exactly what was responsible for the problem.

Read next: iCloud, I want to love you, but you just keep screwing up our relationship