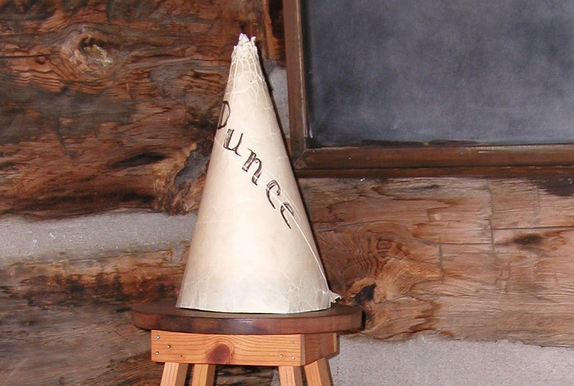 How then, you might be asking, did Amazon come up with such a different number for the press? It’s simple: Amazon counts every single episode for every TV show. For example, “Amazon does not count 24 as one TV show; rather, it counts every episode in all eight seasons toward its library of 17,000 movies and television shows. So, according to Amazon’s logic, Kiefer Sutherland stars in 192 TV shows.”

Amazon also reportedly counts The X-Files over 200 times and Grey’s Anatomy as much as 170 times. With this process repeated for every box set, customers are left with nearly 10 times fewer titles than they’d expect. The reality is, Amazon prime likely has fewer than 2,000 selections available. Sure, this number isn’t so bad and of course is likely to grow, but for a retailer the size of Amazon, 2k is rather measly.

Amazon confirmed that the “17,000 titles count is inclusive of both TV episodes and movies.” More, from Fast Company:

Amazon did not return multiple requests for comment on whether the company felt this count was misleading to consumers. However, the company did say that it does not count HD TV episodes and movies separately from standard-definition content. (If it did count them separately, the number of movies and TV shows would be even more inflated.)

Ultimately, this is simply disappointing. And while Netflix isn’t willing to disclose the absolute number of shows available, it wouldn’t be too far-fetched to find them messing with numbers as well.