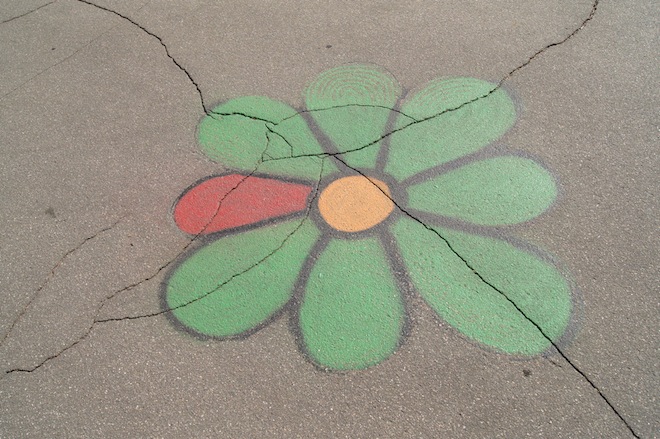 Remember ICQ, the instant messaging service that was acquired by AOL back in 1998 and again in April 2010 by Digital Sky Technologies, now Mail.ru Group?

Well, the service may be regarded a has-been in these parts, but ICQ is still around.

Today, the company is launching the latest version of its mobile application for iOS and Android in what it calls a “new strategic focus on mobile platforms”.

The company has seen some success after launching its mobile smartphone ‘ICQ Messenger’ apps about four months ago, garnering two million active users since their debut. This has led to a decision by ICQ to no longer try to make functional versions of the communication service for all mobile platforms, focusing instead on the development of specific touch-screen OS apps only.

The new version of the mobile app that is being released today on Google Play and Apple’s App Store enables users to send photos to contacts, including friends on ICQ, Facebook, Google Talk, studiVZ, Mail.ru and AIM, as well as share their location.

The iOS version also supports a few advanced features, such as the option to navigate to location, street view display of the sent address, and sharing locations from nearby Google places. It also brings compatibility with the iPad (support for Android tablets was already available).