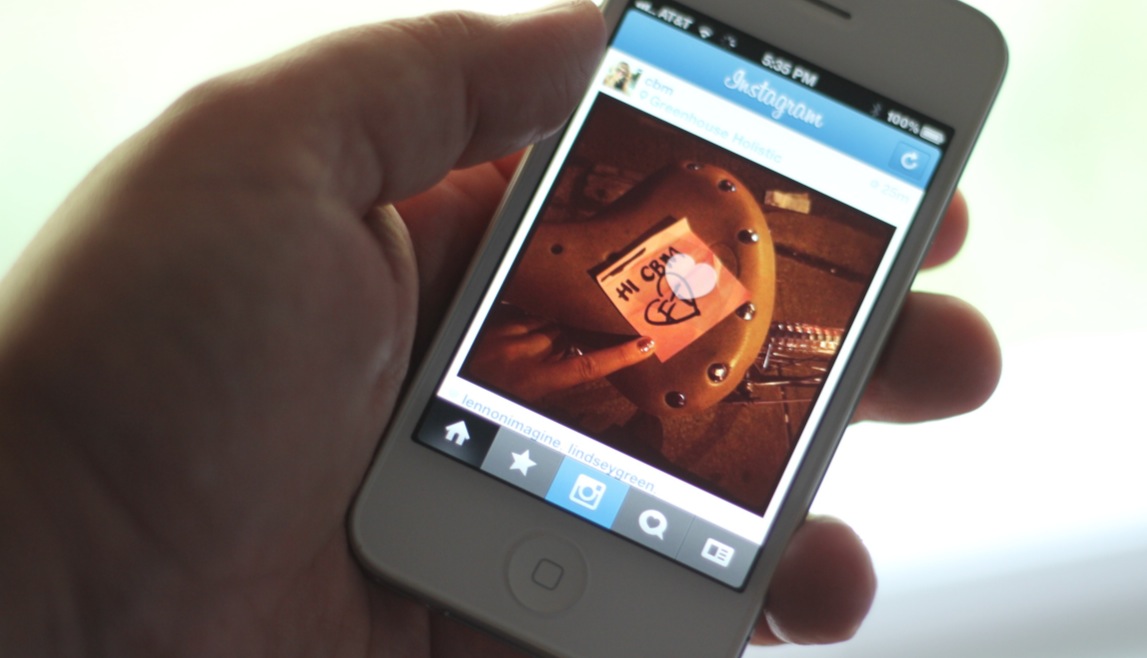 But I think that it’s too soon to call it a day on the network and think that it could continue to work just as well as it always has been. In fact, the Facebook acquisition could ensure that it does so for even longer than it would have otherwise.

This isn’t a discussion about the price, or a justification of Facebook’s purchase, or how loving a service can make it more attractive to bigger companies. It’s just a look at why you may be bugging out too early on Instagram if you’ve decided to call it quits based on today’s news.

From the talk I’ve heard today, I don’t think that this is a popular position to take. I even posted up instructions for those disgruntled folks on how to delete their Instagram account and download all of their photos. I think it’s a good idea to keep an archive of your online photos anyway, but the quitting part was honestly ‘by popular demand’. Many of the TNW readers that have viewed our poll, over 1,200, have a negative outlook toward the Facebook acquisition of Instagram.

But I’m not convinced that this is a bad deal for Instagram lovers. I think that it could actually be the best thing that ever happened to the service.

Facebook CEO Mark Zuckerberg said that the company is flat-out interested in “building the best experience for sharing photos with your friends and family.”

This isn’t a new direction for the company either. This post on the 1000 Memories blog illustrates just how seriously Facebook takes sharing photos. It’s one of the primary ways that the 850M users of Facebook communicate with each other. There’s Facebook, there’s Flickr (which has no mobile presence to speak of), there’s the Library of Congress, and right there in between, there’s Instagram.

There’s really no other purchase Facebook could have made to further its goals to own the photo space. It’s a no-brainer. But what will Facebook do now that it has it? Zuckerberg also said that the company is “committed to building and growing Instagram independently.”

That’s a nice statement, but is it just PR speak? I don’t think so. Not for a company that is on the cusp of going public. Zuckerberg has a responsibility to be honest to potential investors and Instagram will likely show up in a revision of its S1 filing. Plans to fold the service into Facebook, besides being counterproductive, are extremely unlikely in the face of this forced transparency.

This is a fantastic deal for Instagram, as it has gained a huge amount of financial support, meaning that there’s no urgent need for it to figure out how to start making money.  Facebook hasn’t even monetized its own mobile apps, much less a focused network like Instagram, which can act as a pure experience — a funnel by which to gather data, photos and new users.

I think it’s a win for everyone. Now Instagram doesn’t have to shoehorn a monetization model it would hate —and you would hate — into its service in order to survive. The users get a better experience. Facebook gets more data. Users that are quitting Instagram because the service may be ‘ruined’ are barking up the wrong tree. Facebook sees the value in the network as it is, a photo creation machine with a lot of user love.

If you’re stuck on privacy issues, recoiling from the idea of Facebook having even more of your data, I understand. But you might as well stop using any huge free service on the Internet. Users who are quitting Instagram for this reason will have rude awakening when it comes to other services like Twitter soon enough. That network is leveraging user data already, as companies like Datasift and DataMinr are being given access to historic data even before the users who created it. That says a lot.

Google and Facebook have gotten a lot of flak for harvesting user data and putting it to use selling them to advertisers. But Twitter isn’t far behind, and any service you aren’t paying for on the ‘net is hot on its heels, including Path and any other services that you may consider to be isolated, personal data silos.

If you feel that you have to quit because of the Facebook involvement, hey, fair enough, but you should take a look at why you keep using other online services as well. That bird has flown, this is the way it is now. If you don’t want your data used by companies, you’re going to have to be a lot more picky when it comes to using social networks and services.

If you’re quitting because you think that Instagram will be ruined by involvement with Facebook, I think that the opposite is actually true. Facebook’s purchase just saved Instagram from a future of certain compromise and gave it another lease on its life as your favorite photo sharing network.