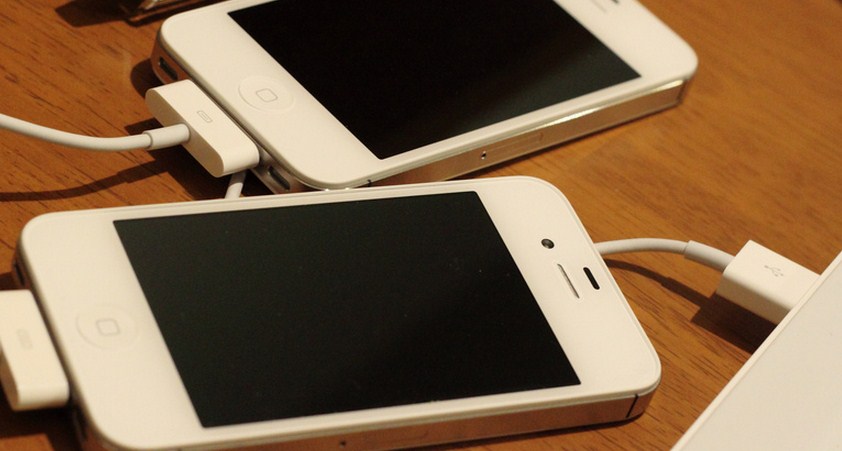 Crashlytics, a company that provides what it self-proclaims to be the “most powerful, yet lightest weight crash reporting solution,” has taken on an additional $5 million in funding. This comes after a previous $1 million round. The funding came from both Flybridge Capital Partners and Baseline Ventures. Baseline, of course, was an Instagram investor.

Along with its round of funding, the company announced a new method of dealing with UDID information in certain smartphones, potentially alleviating the privacy concerns that arose. For more on that issue, TNW has you covered.

The company itself works to build a connection between a user’s experience with an application, and the app’s development team. Essentially, it can be difficult for a team to know how well an app performs in the wild from a stability standpoint. However, Crashlytics provides, you guessed it, crash analytics, to help developers uncover issues, and find where the code is snapping.

In a statement provided to TNW, Wayne Chang, the founder of Crashlytics explained the inspiration behind the firm:

“We felt that mobile is like the web back in 1998 – a lot of activity but the infrastructure was not as mature. We wanted to build that infrastructure for mobile, starting with the most problematic — app stability and crashes.”

However, where this sort of technology is most needed, on the Android platform, Crashlytics does not yet tread. Instead, the company supports iOS devices and applications. The Android platform is the most plagued by hardware diversity and software fragmentation. The firm does list Android support as being on the ‘horizon.’

The company has managed to secure an impressive number of clients, and with its fresh dose of cash, appears set to continue its growth. We’ll keep an eye on them, as the app space couldn’t be more important at the moment.