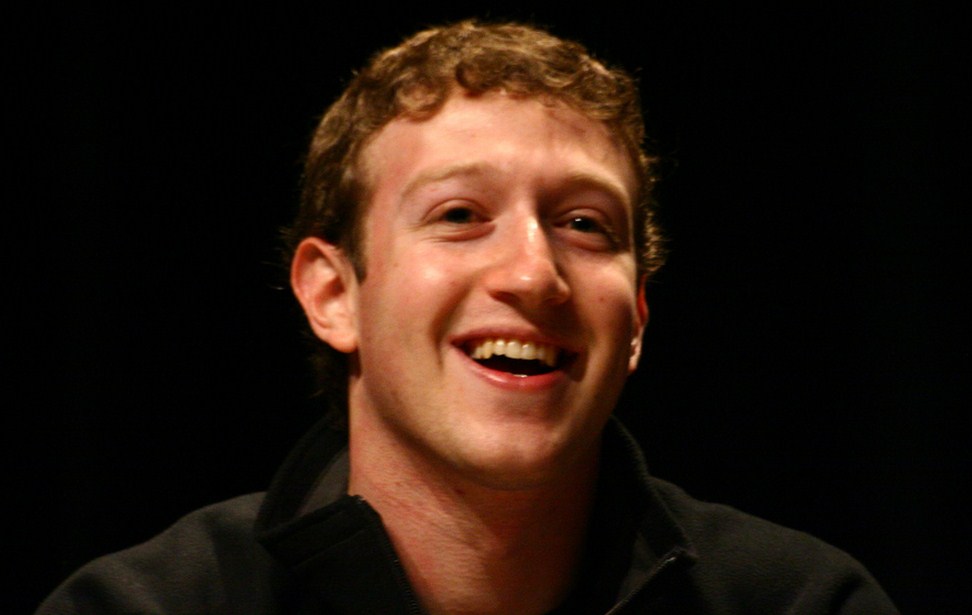 This is a bit of a throwback, but remember when Twitter was the newest thing in the world, and the likes of CNN were falling over themselves to ‘get hip’ by using the service? It led to endless free press for the little company, and big user growth.

That user growth caught the eye of none-other than Mark Zuckerberg, who fretted: “I look[ed] at their rate and thought if this continues for 12 months or 18 months, then in a year they’re [Twitter] going to be bigger than us…It just turned out that their growth rate was kind of unnatural. They got a lot of media attention, and it grew very quickly for a little period of time.”

Think about that. Now put Instagram in place of Twitter and read it again. Later, Zuck went on to realize that he had made a mistake: “As good as I think they [Twitter] are, I think I personally just paid too much attention to it.”

You have to wonder if he just did the same thing with Instagram, a social network that is rocking a media high and insane growth at the moment, but instead of cooling his jets, he dropped the dollars to make his fears go away.

The Internet is awash with the news of the purchase, along with the traditional media, who are going to ask why the heck did Mark buy the company? With twelve employees, no revenue, and only beginner traction on its second platform (albeit that would be different in a few months), people are going to scratch their heads.

Sure, Facebook can afford the slurry of cash and stock that it needed to pick up the tiny upstart, but you have to ask, which is scarier for Facebook: Twitter, or Instagram? Maybe Zuck jumped the gun on this one.

Read next: Prediction: Google buys an Instagram competitor and fast