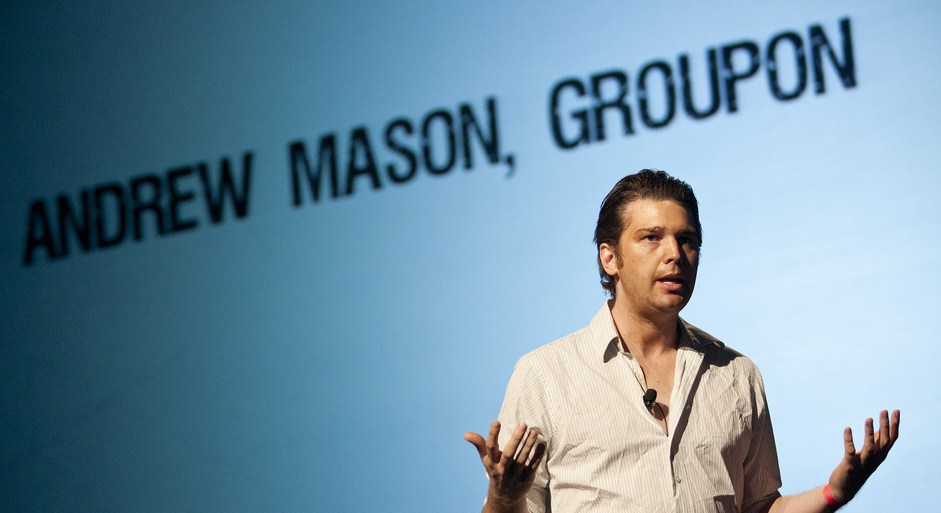 Groupon has been in an uncomfortable spotlight recently, finding itself bearing the brunt of a wave of negative press. Don’t feel bad for the company, it’s quite possible that Groupon is actually getting less flack than it deserves.

I’ve written recently about the company, demanding that it reform, grow up, and prove its viability. However, I may have been comically too late with such talk. Principal analyst at reDesign mobile, Rocky Agrawal wrote a post some days back that caught my eye. It was entitled: “Why Groupon is poised for collapse.” Tosh, I thought, that sounds like a bit much.

Like any intrepid reporter with a cellphone, I got Rocky on the horn and we talked through how Groupon really functions, and where it actually stands. There’s really nothing positive to say. However, I can say that there is much to worry about. This post is a slurry of Rocky’s knowledge, our intuition, and my views. As always, this is not investment advice, so don’t take it as such. Let’s go.

Groupon has several risk pools, one that is on its books, and one that isn’t. The first risk bucket is the money that it owes to companies that have run Groupons (Groupon’s deals). That debt is at least $500 million, and could be as much as $750 million by Rocky’s estimates that, by my own math, appear plausible.

The second risk is the pool of unredeemed Groupons that could result in chargebacks and other returns. Groupon does not track the number, or dollar value, of outstanding Groupons. Groupon’s deals are often made with companies that aren’t doing particularly well. After all, if you are sold out, why run a discount promotion? Therefore, Groupon has a chargeback risk. Credit card companies could begin to balk at refund rates. If they do so, they might raise reserve requirements on Groupon’s card processing rates, or cut it off completely.

That’s a massive issue. Remember that huge outstanding debt to companies that have run promotions? Groupon has to service that debt, and if its cash inflow begins to run low, it could find itself in a painful jam.

It’s Rocky’s estimation that Groupon is likely using incoming revenue from deals to pay companies for past promotion. Groupon’s payments to firms that run a deal with it are staggered. A company running a deal in the US or Canada would receive 1/3rd of sold Groupon revenues that they were due in 5 days. Then another 1/3rd in 30 days. The final chunk would come at 60 days after the end of the sale.

Therefore, there is a length of time in which Groupon is holding onto cash that it will eventually have to relinquish. Those funds can be deployed as needed, so long as the company in question gets paid on time. Therefore, fresh revenue can be used to pay older debts, so long as cash continues to come into the company.

Groupon burns cash. So, that it would begin to run its financials in this way would not be surprising. Now, back to the risk pools we already discussed. What happens if credit card companies raise the reserve requirements for Groupon’s processed payments, limiting its revenue, or drop processing its payments? It would not have new cash coming in the door, or perhaps not enough to pay old debts that were coming due. Therefore, the company would enter into a massive cash flow squeeze.

And as everyone knows, when the cash runs out, everything stops.

This makes the company’s losses all the more troubling. If the company continues to lose money, its cash reserves are being depleted, giving it more need to rely on new sales to pay old promises. This weakens the firm materially, and adds to the risk of its hitting full lock.

What if Groupon manages to grow itself out of the problem, by running huge numbers of new deals, allowing it to stem its losses by sheer volume, and thus add to its cash reserves, and therefore lowering the strain on its cash flow and debt amount? That, in theory, could work. But only if deals become marginally profitable on a expansion-related basis. Groupon doesn’t make money now, so its hard to say that sheer growth could be its panacea.

Furthermore, if the company is going to grow its way out of crisis, it’s going to have to accept any deal from any vendor that it can. Remember: hit companies don’t need Groupon. Only companies desperate for a shot in the arm, or a small business looking for a sheaf of new customers need the service. How many of those remain untapped, or up for another round? And the more troubled businesses that Groupon takes on, the larger the chance there is for them to go under, or fail to honor sold Groupons, raising the chance of chargebacks, further raising the risk of credit card processing firms squeezing, or cutting Groupon off.

If that happens, the lights go off the moment Groupon’s cash runs out, which give its burn rate, is not incalculable. Put all together: Groupon appears week, in debt, unprofitable, and in desperate need of new direction. When its next earnings come out, we’ll have a sharper picture of its standing, but from our current vantage point, things look tough.

That’s roughly the lay of the land. Who wants to go get our nails done? I snagged this deal….