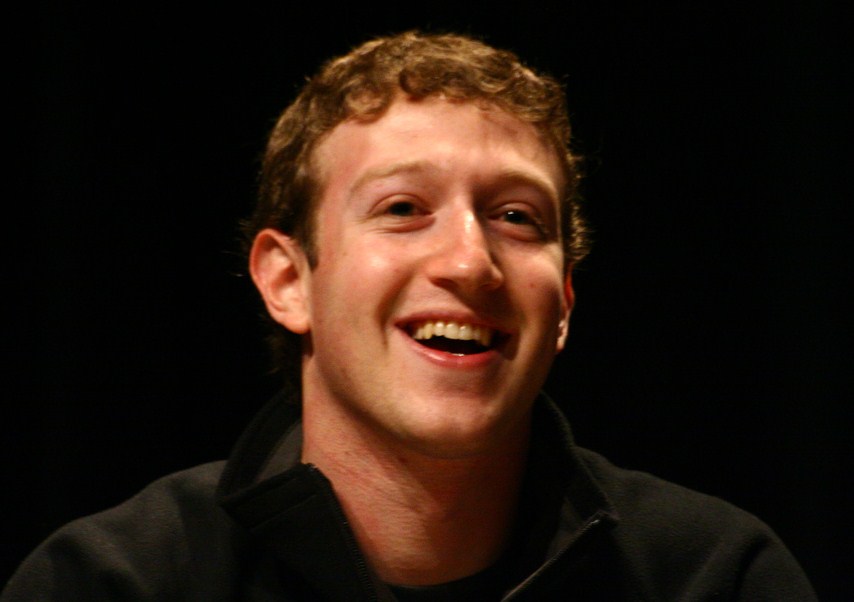 According to CNBC, Facebook will list its shares on the Nasdaq exchange, and not on the NYSE. This was expected. The company intends to use the ticker symbol “FB” when it does go public.

Facebook is looking to raise around $5 billion from the open market in its offering, a massive sum. The market is awash with discussions of the company, whose books once opened led to a torrent of speculation in secondary markets, sending the company’s valuation, on paper, over $100 billion.

Facebook’s IPO is so high profile that investment bankers have agreed to take a fantastically low rate on the deal:

Facebook could be set to retain a significant amount of its initial public offering, after a source close to the deal claimed that the firm will pay its underwriters a fee of just 1.1 percent of the deal, according to a Bloomberg report.

Wall Street firms usually expect payment of 3-7 percent, according to the source, while Bloomberg says its recorded an average of 5.48 percent paid out in 127 offerings last year. However, the magnitude of the deal — both in terms of finance and prestige — and future business opportunities are said to be behind the decision.

Recent technology IPOs have performed strongly, giving Facebook a tailwind as it heads into its final weeks as a private company. The IPO itself has the potential to inject huge sums into the angel market, as longtime Facebook employees find their stock suddenly liquid.

Read next: Grantoo is a social gaming platform that helps you win education grants to pay for college