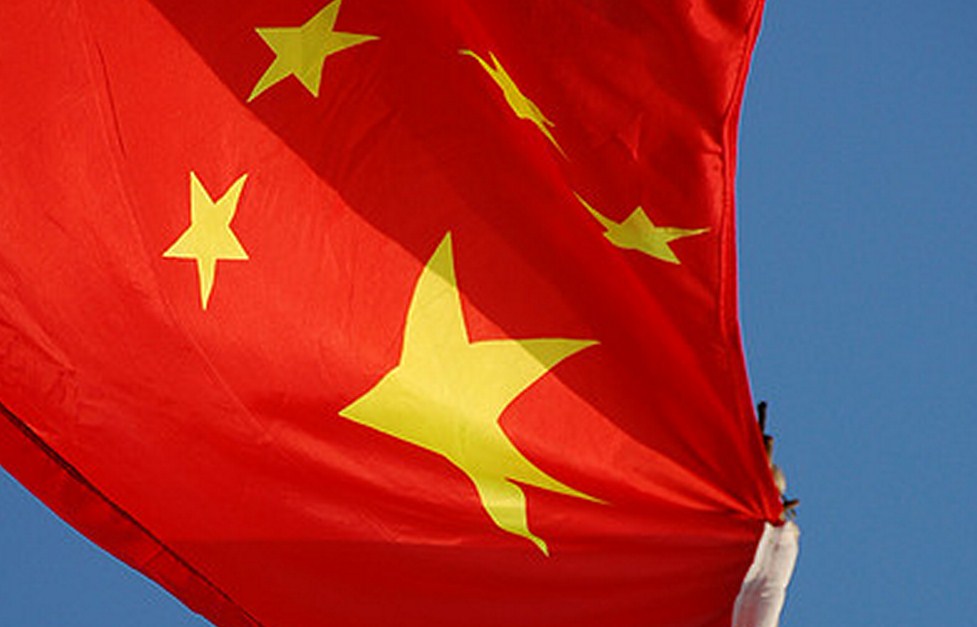 China, a country well-known for its penchant for piracy, has some of the most avid, and as it turns out, willing to pay gamers in the world. Among developing countries, according to Forbes, Chinese gamers are abnormal in how frequently they pay for gaming. Some 64% of gamers in the country spend money each month on their digital habit.

How does this relate to piracy? Games are undergoing a transformation from being units that are purchased once and played forever, to either free-to-play or subscription model affairs. Free-to-play lets gamers download the title and play it, upselling them on customizations and upgrades. It’s been revolutionary, sending games such as League of Legends into the stratosphere.

World of Warcraft proved that subscription gaming could reach a mass audience.

Niko Partners, who executed the survey of gamers’ spending habits, estimates that in China, by 2015, there will be 266 million players racking up at least two hours monthly. That’s an extremely wide base. It means that any casual game in the world must localize itself for the Chinese market.

Of course, this does much to boost the growing world of esports, giving it another fertile market to cultivate competitors, sponsors, teams, and of course, an audience. I fully expect major tournaments to add a Chinese-language stream in the coming year. After all, where the people are, there brands must go.

Final note: as software moves to the cloud and becomes subscription based (think Office 365), piracy, in a certain sense, will become, wait for it, outdated. That’s a big shift.