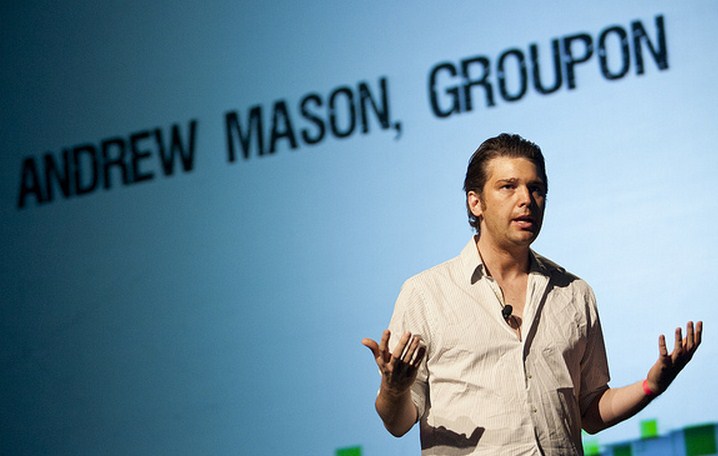 It’s a rough time to be Groupon right now. The company has been forced to restate earnings, highlighting financial losses, and its accounting firm has told the public that its controls are ‘materially weak.’ Investors have responded with vigor, dumping the stock, sending it to new lows.

Today, at the time of writing, Groupon is under $15 a share, passing the psychologically important barrier with another day of easing. The larger market is down today as well. The following chart explains quickly how tough the last few days have been for the company:

Groupon went public at some $20 a share, but on the first day popped to over $30 a share before settling at roughly $26. The company’s previous low, before today, came in November, when the stock nearly fell below $15. Today however, under a cloud of negative press, news, and financials, the beleaguered company opened at $14.61.

If Groupon wants to right its cart, it would do well to ensure that it can demonstrate profits in the short-term, and prove that its financial controls are set straight. Nothing is more repellent to an investor than the suggestion of book cooking, even if it is accidental. That is the sort of impropriety that destroys confidence, and makes any financial report a mere guessing game.

I recently wrote a short open letter to Groupon, demanding that they shape up for the good of Chicago, the city that the firm is quite tied to. I want to change that: Groupon is making tech companies look bad as a whole, and that affects the IPO process. Groupon could be stiffening the winds for Facebook, as an example. Not on purpose, I don’t think, but the company should, and must, do better.

At its current share price, Groupon is valued at just under $10 billion.