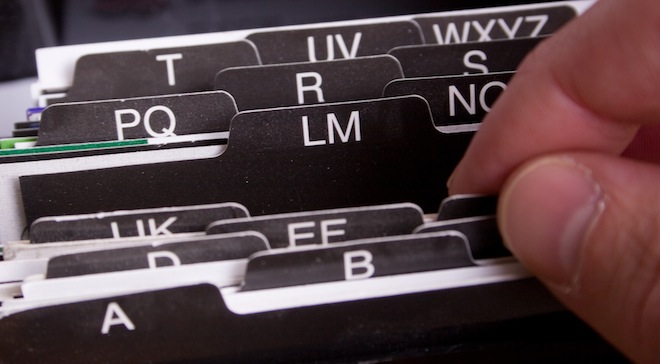 Attachments.me, which helps people search, manage and organize – you guessed it – attachments, has raised $2 million in Series A funding from a single investor, earlier backer Foundry Group. The fresh capital will be used to improve its technology and bring it to additional clients.

Founded by Benjamin Coe and Jesse Miller in 2011, Attachments.me initially set out to bring better attachment search to Gmail.

Now, the company has established partnerships with cloud storage service providers like Box and Dropbox and also Facebook, enabling users to set rules to have attachments automatically organized and uploaded.

The goal is to help individuals and businesses save time by alleviating the need to manually organize emails one by one.

“Attachments.me is working at changing this by creating intuitive tools that integrate email with cloud solutions. The technology they built with their seed round was impressive, and we’re excited to be involved as they grow.”

Attachments.me is currently available as a Google Chrome extension and an iPhone app.

According to a press statement, the startup has already processed ‘hundreds of millions’ of attachments. The company was originally based in Toronto, Canada but has since relocated to San Francisco.

Read next: Future Publishing launches 'How to Draw & Paint', an iPad magazine that teaches you different styles