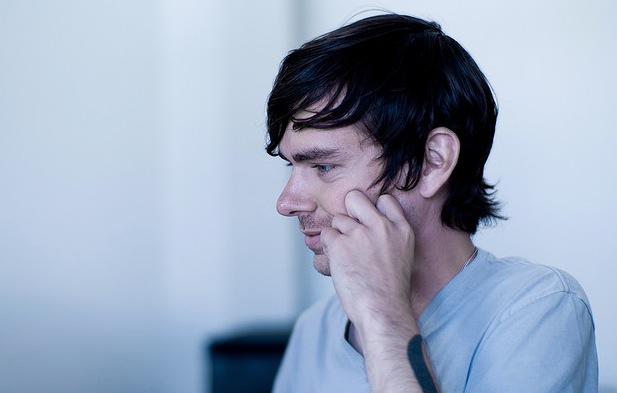 TIME magazine has once again fired up its yearly poll to decide on the most influential people in the world, and this year its a full-on tech fest. There are dozens of interesting folks with artists like Adele, activists like AiWeiwei and public figures like Ben Bernanke, but the most interesting bit is how many of the people on the list are deeply embedded in the tech industry.

We pulled out some of the most interesting choices related to tech for you. People that are perennial figures in the industry, like CEOs, but also venture capitalists, company founders and iconoclasts that you’ve probably seen cross the pages of TNW and other publications that cover tech.

Here’s a list of the ones that jumped out at us:

Let us know if we missed any tech figures on the list. As TIME puts it in the introduction to the poll:

Cast your votes for the leaders, artists, innovators, icons and heroes that you think are the most influential people in the world.

Of course, people in tech have been included on the TIME list before, heck, Dorsey was on 2010’s list and this isn’t Zuckerberg’s first rodeo either, but this year’s list strikes us as even more deeply influenced by the general public’s growing obsession with technology and the figures that surround it. CEOs of huge companies like Apple and Amazon? Sure. But Terry Gou of Foxconn, David Karp of Tumblr and VCs like Thiel and Andreessen making the list are something. Even bloggers like Alexei Navalny show that the interest is deeper than ever into what was once considered a ‘niche’ interest.

Official voting ends on Friday, April 6, and the poll winner will be included in the TIME 100 issue. The complete TIME 100 list will be revealed on Tuesday, April 17.

Read next: Confirmed: Apple now rejecting apps for use of UDID, developers should start finding alternatives