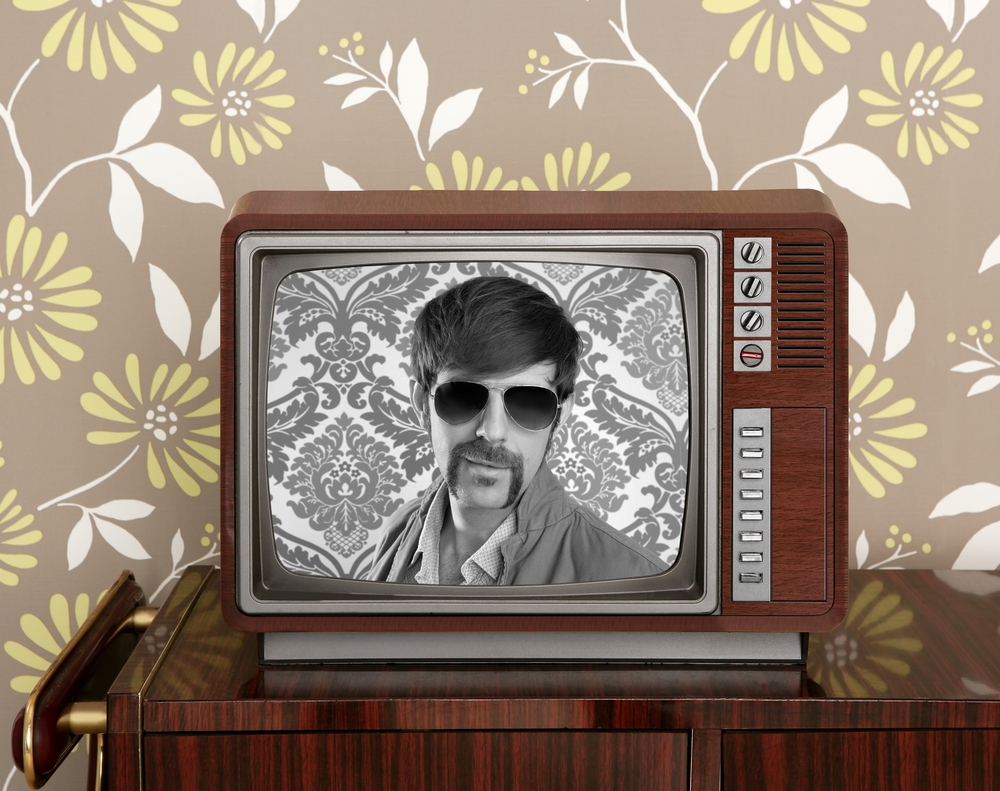 Slashdot, the grandaddy of social content aggregators, today launched a dedicated video channel to give its millions of users their very own News for Nerds network.

In January, the site began publishing original video content and quickly found they got as many views in a day or so as many other tech sites would see in a month, said Geeknet Vice President and Editor-in-Chief Stephen Wellman. It became apparent that there was a desire for quality videos on a variety of tech-related topics and Slashdot began producing more video.

Since then, the site has published more than 30 original pieces, most of which did exceptionally well on the site. The decision to create a dedicated channel, Slashdot TV, was a natural step. Most of the videos end up in “the river” on Slashdot’s main page, voted on by members and published by editors. All videos can be shared across social channels, or embedded on external sites.

Videos already published range from event coverage, such as Gamestar Mechanics Teaches Kids to Make Video Games, to cool things people are doing with technology, such as Derek’s “Amateur” Rockets Fly to 120,000+ Feet (so far the most-watched video on the site, with 16,748 video plays for a total of 1,214.95 hours).

The decision to have the videos live on Slashdot rather than on YouTube, Vimeo or another video site made sense, Wellman said, because of the community that already exists on the site.

“They feel a stake of ownership in it,” Wellman said of the site’s userbase. “They feel like Slashdot belongs to them. It does belong to them in a sense.”

Founded in 1997, Slashdot was the precursor to Digg, reddit and other social voting news aggregation sites. It’s been said that Kevin Rose founded Digg “because he couldn’t get to the front page of Slashdot”. Whatever the case, Slashdot has remained viable even with the rise and fall of Digg’s fortunes and the subsequent meteoric rise of Reddit. Its audience, Wellman said, is comprised primarily of IT professionals and decision-makers. The site has evolved, he said, into the social media destination for B2B technology.

Slashdot receives hundreds of submissions and publishes 25 to 30 on its home page each day. Community members vote on submissions and endows many with “moderator” status, allowing them to moderate comments as spam or especially insightful. Front-page stories can average 150 to 300 coments, so the input from users is vital to keep comments on track.

Slashdot, along with Think Geek, SourceForge and FreeCode, is owned by GeekNet. The sites combined serve about 53 million users per month.