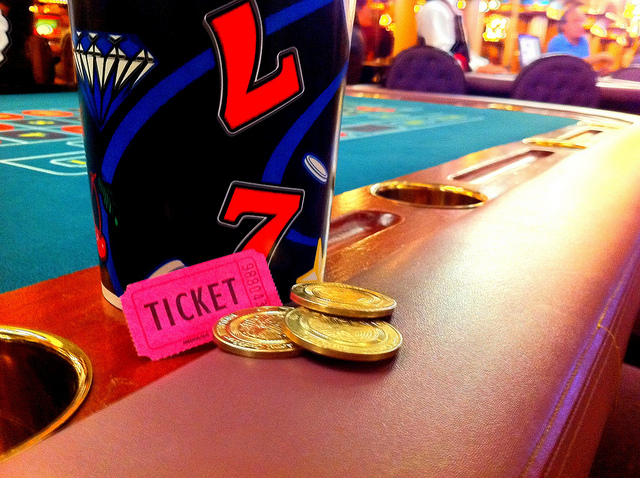 Recently, the world’s business-savvy gambling operators have been looking at these telling numbers and have inescapably come to the same conclusion: we want a slice of that pie.

Social gaming and gambling are beginning to merge into a very interesting new category. We are looking at a synergistic match: two markets capable of accelerating each other’s growth. Social games reach out to 290 million active players a month on Facebook alone, while the online gambling industry is estimated at a mind blowing $30.3 billion. Social games have the reach, gambling has the money.

Gambling operators are keen to enter the social games arena to increase their own reach, but they also know that to make money in it, they have to follow a wholly new strategy. Instead of players chucking coin after coin into a slot machine, money made in social games comes from players paying for additional virtual goods and currency to unlock desirable features.

Looking at Facebook games overall, about 20% of gamers have paid for in-game benefits through the network’s virtual currency, Facebook Credits. That might not seem like a large number, but the sale of virtual goods is the bread and butter of social game monetization. On the contrary, when it comes to online poker and slot machine games, which virtualize the gambling environment, no real money can be won. 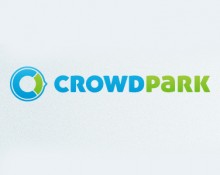 It’s perplexing to me that so many human beings enjoy gambling away money they don’t have a fighting chance at winning back. Why do people play casino games with no chance of material gain? We spoke to Christoph Jenke, COO of social betting game startup Crowdpark. He thinks there’s a natural betting instinct in all of us.

“It’s about teasing out that human instinct that two four-year-olds already have when they bet each other ‘I can run faster than you’. That human demeanour of challenging one another fits perfectly into the social network, where you’re only a mouse click away from, for example, all your schoolmates.”

Schoolmates aren’t necessarily who Crowdpark’s games are aimed at, though. The biggest audience for social gambling games is the same that spends the most time at classic casino slot machines. Crowdpark’s most successful game Pet Vegas, with its over-the-top cute cartoony animal theme, was strategically developed for women over 40 in the midwest U.S. The game, still relatively new, draws an average of 150,000 visitors per month.

The thrill of winning exists even if the prize is only virtual, but the key drivers behind social games monetization are our primitive needs for status and achievement.

“Social gambling is so different from real-life gambling because users think of it as casual games. The amounts of money placed are far smaller, and the pull of casinos – dark halls with lots of noise and flashing lights – doesn’t exist,” explains Christoph. “Social games do try to elicit the addictive factor, but it’s far more playful.”

One could argue that it’s all playful until real prize money is involved. Gambling companies recognize that clicking away at home is a vasty different experience from dark casino halls, where spending a fair amount of cash online gambling feels less brazen because it’s in private, hidden from judging looks. 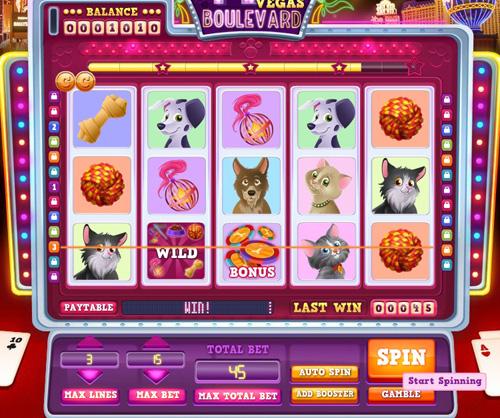 If Facebook opens its doors to real money gaming, the social network environment will go through tangible change. But with gambling operators pushing to enter social games as soon as possible, how realistic is it that Facebook will take on the challenges and risks of opening itself to real money gaming? It seems like 2012 might just be the year we’ll see this change.

In 2011, the network first officially launched Facebook Credits, the virtual currency used to buy goods in games and apps, which allowed gambling companies to launch fun money apps with their original brands in the UK. Later that year, Facebook gave gambling companies the green light to advertise on the network and since December, Zuckerberg and the team are in talks with operators to open up the network for real money gambling in the UK and other countries.

Facebook’s IPO filing adds another reason why this would be a win-win for gambling operators and the platform itself. Allowing real money betting and gambling will ensure that large amounts of cash are moved through Facebook, with the understanding that this will push Facebook’s stock price.

As the future of online gambling and social gaming markets unfolds it’s clear the audience, platform, the resources and the business model are all poised for action. It’s more than likely that gambling operators will make a move soon. If they do, social gaming companies like Crowdpark will have to adapt.

“This will be a huge challenge. Speaking as a businessman, I think this development is very exciting and comes with great opportunities – but [real money models] are difficult to implement for small startups,” says Jenke.

Zynga, for one, is already thinking of jumping on board the gambling train. Of course no other social games providers on Facebook come even close to Zynga’s reign, and smaller companies will have a harder time to go through the expensive process of opening up a business model to legalize real money betting. Whether the big operators take over or whether smaller social gaming startups will fight back, the ethical questions will certainly need to be answered.

Will young users be in danger of being lured into gambling, when they otherwise wouldn’t be exposed to it? Will Facebook turn itself into a casino? Are we trivializing the dangers of gambling, by putting it into a playful environment? Expect the cries to be loud, once the money starts flowing.

Read next: Bitly's Hilary Mason on their new Dragoneye product, "The Bitly Bias" and coming to The Next Web Conference