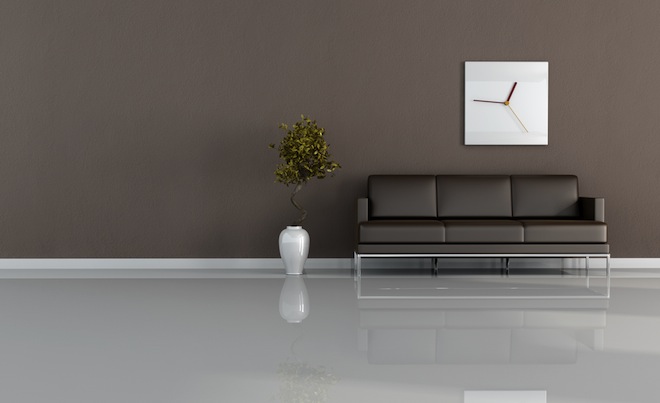 Deal Décor, which launched last September as a collective buying site for furniture and other home decoration products, is nearing the completion of an initial financing round to the tune of $1.2 million.

According to this SEC filing, the startup has secured a little over $1 million of the round already, but it’s still unclear who the investors are and what its plans are with the fresh capital, as the fundraising has not yet been publicly announced.

Deal Décor aims to be the group buying site of record for garden products, home décor, and furniture, offering discounts of up to 70 percent off retail price.

To achieve such heavy discounts, the startup has direct deals in place with overseas furniture manufacturers (Asian factories to be more precise).

In that sense, Deal Décor’s model is actually more reminiscent of One Kings Lane, Vente Privée, Gilt and the likes rather than your typical daily deal site.

At present, Deal Décor is available only to customers in the San Francisco Bay Area, but presumably they’ve raised capital to support the service’s expansion to other metropolitan areas throughout the United States.

One other tidbit of information we’ve been able to dig up: it appears Deal Décor has appointed serial entrepreneur and investor Ed Cluss as its chairman (he’s listed as such on his LinkedIn profile as of this month, actually).

Cluss was previously vice president and general manager at Cisco, and later president & CEO of NextHop Technologies. He also did a brief stint as executive-in-residence at VC firm NEA, and runs his own investment firm called Kauna Ventures.

At launch, TechCrunch reported that Deal Décor was funded by its two co-founders, but had already engaged in talks with “several Bay Area VCs and angels” (the startup is based in San Francisco). Looks like the wheels are now in motion.

Read next: Instagram opens registration for its new Android app