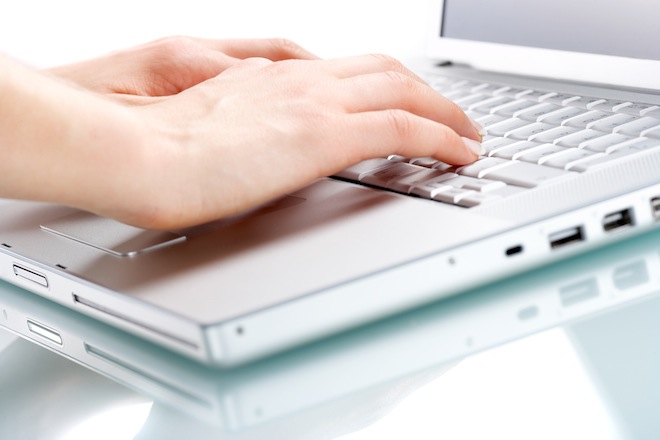 Furthermore, the company has scored a coup by hiring Gregory Stanger as its new chief financial officer. A Microsoft veteran, Stanger was previously CFO at companies like Expedia and Chegg, and is currently a board member of Kayak (and formerly of Netflix, Drugstore.com, among others).

oDesk (says it) is on a roll, claiming that the contractors in its database are currently earning more than $300 million on an annual basis. The company also claims this makes oDesk the largest and fastest-growing marketplace for online work.

It projects that the total marketplace for online work will reach $1 billion by the end of this year, and asserts that it has enjoyed annual growth rate of more than 100 percent since 2007 itself.

Other companies in this field include Elance, vWorker, Guru and Freelancer.com.

The investment round marks the company’s fourth; the last time oDesk raised cash was in May 2008. The lead investor in this Series D round, T. Rowe Price, has an impressive track record when it comes to investments in Internet companies, having backed the likes of Twitter, Amazon and LinkedIn.

Read next: Smartphone-based news consumption in Europe leaps 74% in one year: comScore