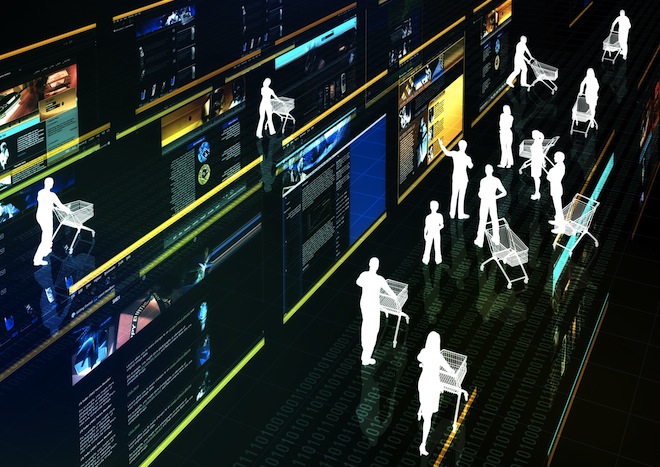 Buysight, a privately-held digital advertising company based in Palo Alto, California, this morning announced that it has secured $8 million in Series B financing. The funding round was led by existing investors ONSET Ventures and Rembrandt Venture Partners, and brings Buysight’s total of capital raised to $18 million.

Buysight offers a wide range of retargeting and performance display advertising solutions, primarily for customers in the retail space.

“Data-driven, intent-based advertising has proven to be the formula to make online display ads work for retail and other businesses that previously only considered paid search marketing.”

Ebrahimi was previously SVP of Platform Engineering at Yahoo, which he joined in 1998. There are other former Yahoo execs on the management team as well.

Buysight has brought on board Brian Ball as its new VP of Business Operations and Account Management. Ball was previously GM of Application Delivery Networking at Blue Coat Systems and previously Microsoft’s CTO for the EMEA region.

Ball will be focusing on Buysight’s’s media-buying operations, client-side campaign optimization systems and services, according to a statement released this morning.

Founded in 2008, the company says it is outgrowing its Palo Alto headquarters, and that it will be moving into new offices in Sunnyvale next month. In fact, Buysight says it aims to double the number of employees in the next 9 months.