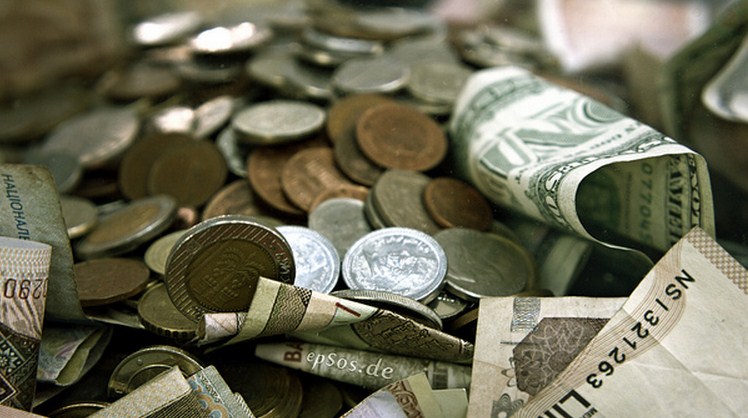 Today at the London Web Summit, Seedrs won the startup competition, besting some 19 competitors. The company won an offered a £50,000 convertible note, legal and advisory services, and £14,000 in hardware from HP.

That the company has won some funding is appropriate, as Seedrs is a company that is looking to democratize funding, by crowdsourcing it. Before you begin to complain, Seedrs already has approval from the Financial Services Authority to operate in the United Kingdom. While being limited to a single market is temporarily constraining, Seedrs can establish its process in that country before moving to fresh locales.

Seedrs allows individuals to invest as little as £10, and as much as £100,000, in startups that use its platform. They then handle the administrative tasks, making the process manageable for all parties. What’s the payoff? Happily, the usual:

Earn equity returns if the business is sold, floats or pays a dividend (and get SEIS or EIS tax relief).

Seedrs is looking to help startups raise just £100,000. According to the company, “A vast number of entrepreneurs need £100,000 or less to take their “first step” before launching or seeking later-stage capital. For most entrepreneurs – including highly-talented ones – this is the toughest capital to access.” That issue is what they are setting out to fix.

The company had raised nearly £1,000,000 before their winnings today. That Seedrs, looking to help people raise, was popular to a group of entrepreneurs, investors, and engineers, is hardly surprising. TNW congratulates them on the win, and wishes them well as they move past their soft launch.

Read next: 5 of the best looking games for Apple’s hi-definition iPad