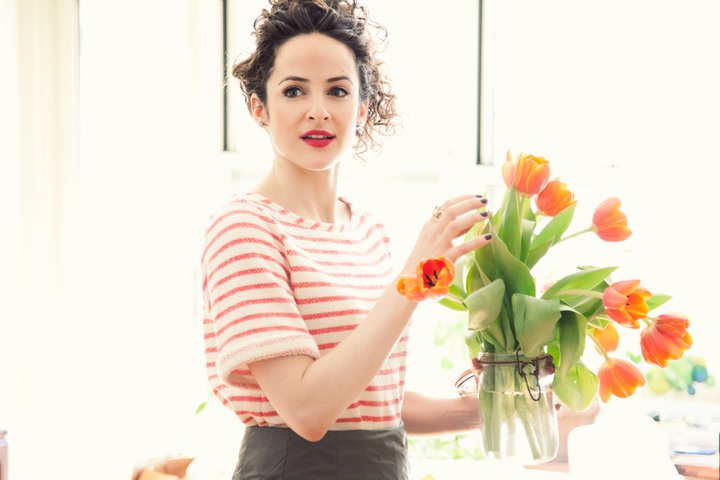 Only 10% of venture-backed entrepreneurs are women. Yet women control a majority of consumer spending, are over 50% of the US population, and go to college in greater numbers than men. However, this dearth of female-run startups could be about to reverse in dramatic fashion, with nascent signs of a boom in female-centric startups founded by women and targeting the female market.

Companies such as LearnVest, BeachMint, and BirchBox are leading this gold rush, which arises from two trends. First, VCs are finally understanding the scale and power of building products for women. Second, more and more women are stepping forward to start companies, encouraged by a new woman-friendly attitude in the VC community. As a result, 2012 will mark the inflection point for female-centric startups as we will see a shift from under-investing in women, to making female-centric businesses a venture capital focus.

Why the dearth of female-centric startups?

VCs are mostly men. Scratch that. VCs are overwhelmingly men, with a recent report finding that 89% of investment professionals at venture capital firms have that pesky Y chromosome.

The problem with having venture capital dominated by men is that they do not understand businesses targeted towards women. VCs invest in what they know, whether it’s clean tech or gender. Red Stamp CEO Erin Newkirk pointed out to me that “…most VCs have been very successful investing by pattern recognition.” But it is hard for men to recognize patterns in social media and consumer web that would appeal primarily to women. 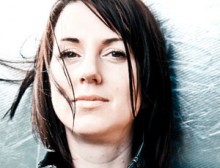 In addition, Tara Hunt (pictured right), the CEO of Buyosphere, pointed out that “there is a misconception that focusing on women is limiting your market potential.” In fact, women represent 80% of discretionary spending in the United States and 50.8% of the population. However, most male VCs can’t grasp how selling women’s beauty products as a subscription could be a big business.

Finally, for a long time women were not starting technology companies in a significant volume. Fred Wilson, a Union Square Venture partner, stated that less than 5% of the pitches he sees are from women. But with a a string of quickly-growing female-founded businesses—this is all changing.

The rise of the female-centric startup

2012 is the inflection point for female entrepreneurship, thanks to the rise of female-centric startups founded by women and producing products for women. In the last few years, dozens of these startups have started defying gravity, earning investment and press attention.

For example, LearnVest is a set of personal finance advice, tools, and consulting all geared towards women. It’s seen mainstream press attention and has raised $24.5 million to date. Another example is Birchbox, which offers a subscription service for beauty samples, has raised $11.9 million and is regularly covered in the press. These companies are becoming mainstream successes, a distinction that used to be near-impossible for female- centric startups to achieve. Tara Hunt explains that “Companies like PopSugar and Polyvore have enjoyed millions of views and users for years, but since the tech press is focused on the gender-neutral (which defaults to men), we barely heard about them. They were hidden in the style sections and not discussed as tech or startups.”

VCs are starting to get it. 500 Startups invested in multiple female-centric startups in their last class, such as WeddingLovely, Tailored and 72Lux. Partner Paul Singh explains that “We love female-founded companies. In fact, about 25% of our last accelerator cohort was founded by women. From my perspective, women-founded startups are an underserved market — most VCs aren’t looking in their direction. It’s actually that simple.” Additionally, a report by Illuminate Ventures found that female founded startups fail less and are now the biggest sector of new company creation.

The male-dominated venture industry is playing catch-up. As the venture community comes to grips with what should have been obvious: that women are a big market and do the best job of marketing to themselves; expect to see a race to add “female-centric” startups as an investment focus. Additionally, funds will begin to add more female partners and associates, as it is not only imbalanced to have 89% of VCs male, but it doesn’t make business sense either.

The boom in female-centric startups will be amplified by VCs chasing returns, but accelerated by the success women are having as technology founders. The male-dominated VC industry is beginning to realize that it’s erred by not involving women. Technology shouldn’t be chromosome dependent—a reality the venture capital industry is finally coming to grips with.

Read next: A flaw in Pinterest’s potential Fair Use argument