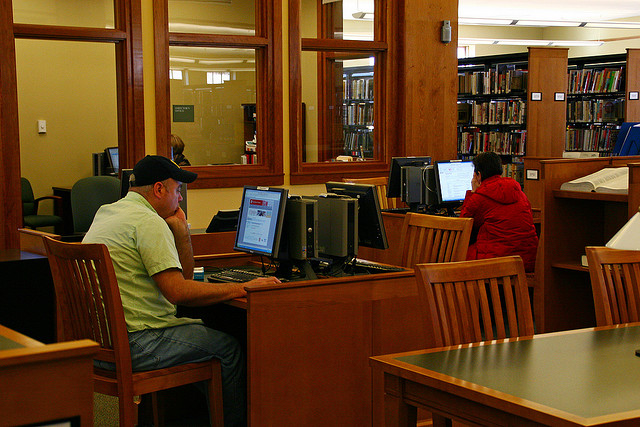 After 244 years of printing encyclopedias, Encyclopaedia Britannica has decided to focus all of its attention on its digital information and kill off the creation of physical books.

The only shock about that was it’s a significant milestone in how far we’ve truly come as a digital society. The fact that kids will grow up never touching an encyclopedia makes me feel super old. This of course opens the door for the Internet, namely Wikipedia.

Wikipedia hasn’t won the war against dead-tree companies yet, but research shows that the education system is slowly adopting it as tool in the classroom. As of 2012, 73% of teachers prohibit the use of Wikipedia for research by their students. That’s down from 86% in 2005, and shows a steady rise of adoption. The likely reason for things not moving along faster is that Wikipedia can be edited by anyone, causing concern about the accuracy of its information.

Even though teachers aren’t completely sold, nearly 8 out of every 10 students still turn to Wikipedia first for research purposes.

Check out some more information about Wikipedia’s (hopeful) rise to educational glory here: